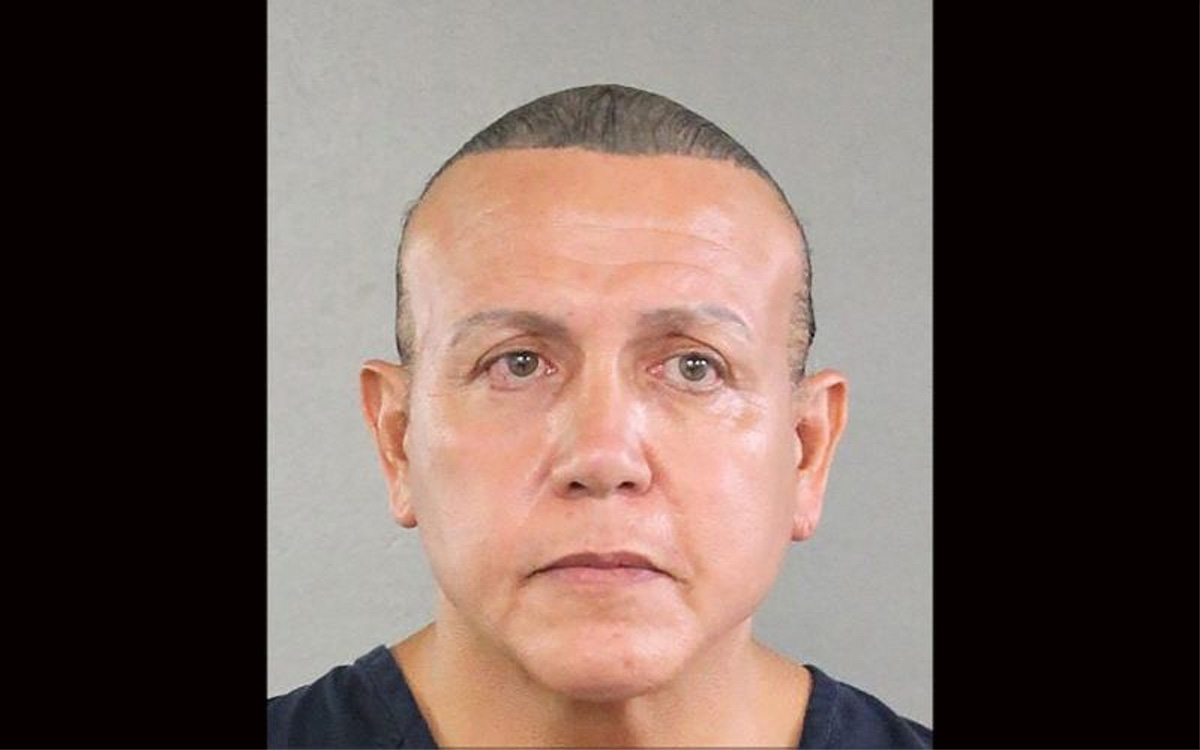 NEW YORK, Nov 10: US prosecutors in New York on Saturday indicted the Florida man accused of sending pipe bombs to critics of Donald Trump with crimes that carry a maximum sentence of life in prison.
The 56-year-old, who lived in a van plastered with pro-Trump and anti-Democrat stickers before his October 26 arrest, was previously hit with a five-count complaint in the sunshine state.
The registered Republican, who has a criminal history and reported past as a stripper, was subsequently flown to New York and appeared in a Manhattan court earlier this week, before the 30-count indictment was unveiled.
Cesar Sayoc now stands accused of mailing 16 explosive devices, despite law enforcement officials previously alleging that he sent 11 critics of the US president a total of 13 different devices.
The charges include five counts of use of a weapon of mass destruction for each pipe bomb mailed to and intercepted in the New York area, targeting billionaire liberal donor George Soros, former Democratic presidential nominee Hillary Clinton, actor Robert de Niro, former CIA director John Brennan and former intelligence chief James Clapper.
Sayoc is charged five times with interstate transportation and receipt of explosives and five times with threatening interstate communications. Allegedly included with the bombs were a print-out or photograph of his intended victim marked with a red X.
Sayoc was also charged five times with illegal mailing of explosives, five times with use of explosives to commit a felony and five times with use of a destructive device in furtherance of a crime of violence. Outside the New York area, Sayoc is also accused of sending other pipe bombs to former president Barack Obama, former vice president Joe Biden and others.
The attempted bombings fanned tensions across the United States ahead of this week’s midterm elections, which saw Trump retain control of the Senate but the Democrats win the majority in the lower House of Representatives. (AGENCIES)