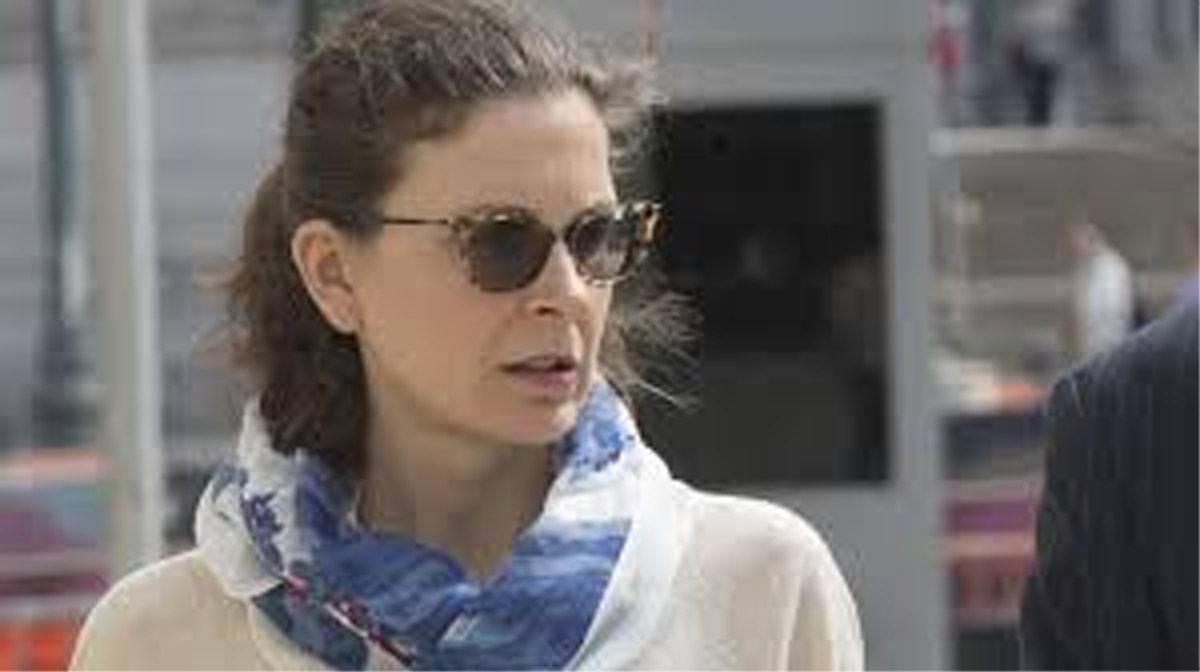 The guilty plea on two counts — conspiracy to conceal and harbour illegal aliens for financial gain and fraudulent use of identification — allows Bronfman’s to avoid a trial in the case set to open May 7.

Keith Raniere, 58, the founder of the purported self-help group Nxivm who has already been charged with sex trafficking and forced labour conspiracy, now stands alone as a defendant in a case.

Raniere, who was arrested in Mexico last year, is accused of creating a secret society called “DOS,” a pyramid scheme of more than a dozen women “slaves” and “masters” with him — the sole man — at the top.

Bronfman now faces up to 25 years in prison but the government’s sentencing guidelines would see her incarcerated for up to just 27 months. Her sentencing hearing is set to take place July 25.

The 40-year-old philanthropist and former equestrian showjumper is the daughter of Edgar Bronfman, the late Canadian chairman of liquor giant Seagram whose net worth was estimated at USD 2.6 billion.

Bronfman was accused of using her wealth to fund Nxivm to the tune of more than USD 100 million. She was a member of the executive board of the group, which shot to notoriety for its initiation rites including the branding of its members with the founder’s initials.

The money is said to have financed court summons against presumed enemies, fake identities to access data and to help Raniere use the credit card of a deceased ex-mistress.

Besides Raniere, the five other people accused in the case have now all pleaded guilty. Allison Mack, an actress in the “Smallville” television series, has pleaded guilty to racketeering and conspiracy for allegedly recruiting women to the purported mentorship group, whom US prosecutors say were forced to have sex with its leader.

Television network HBO said Thursday it would produce a documentary series on the case.