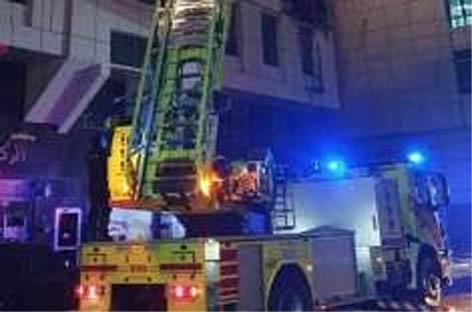 Washington, Aug 8: Nine lawmakers called on US Postal Service Inspector General Tammy Whitcomb on Saturday to conduct a probe into the Trump administration’s attempt to disrupt mail service ahead of the 2020 election.

President Donald Trump has claimed that mail-in ballots pose a risk of fraud in the upcoming election although he supports the measure in Republican states.

“We are writing regarding our concerns that modifications to United States Postal Service staffing and policies put in place by Postmaster General Louis DeJoy have had an adverse effect on postal service operations that have ‘led to slower and less reliable delivery,'” nine members of Congress wrote on Friday. “Given these concerns, we ask that your office conduct an audit of these actions by Mr. DeJoy.”

The changes threaten the well-being of millions of Americans that rely on the Postal Service for delivery of Social Security checks, prescriptions, and everyday mail of all kinds and may also pose a potential threat to mail-in ballots and the 2020 US elections, the letter continued.

The USPS has lost $2.2 billion in the past three months, DeJoy said on Friday.

The letter was sent by five senators, including Elizabeth Warren, and 4 House representatives including oversight chair Carolyn Malone. (PTI)