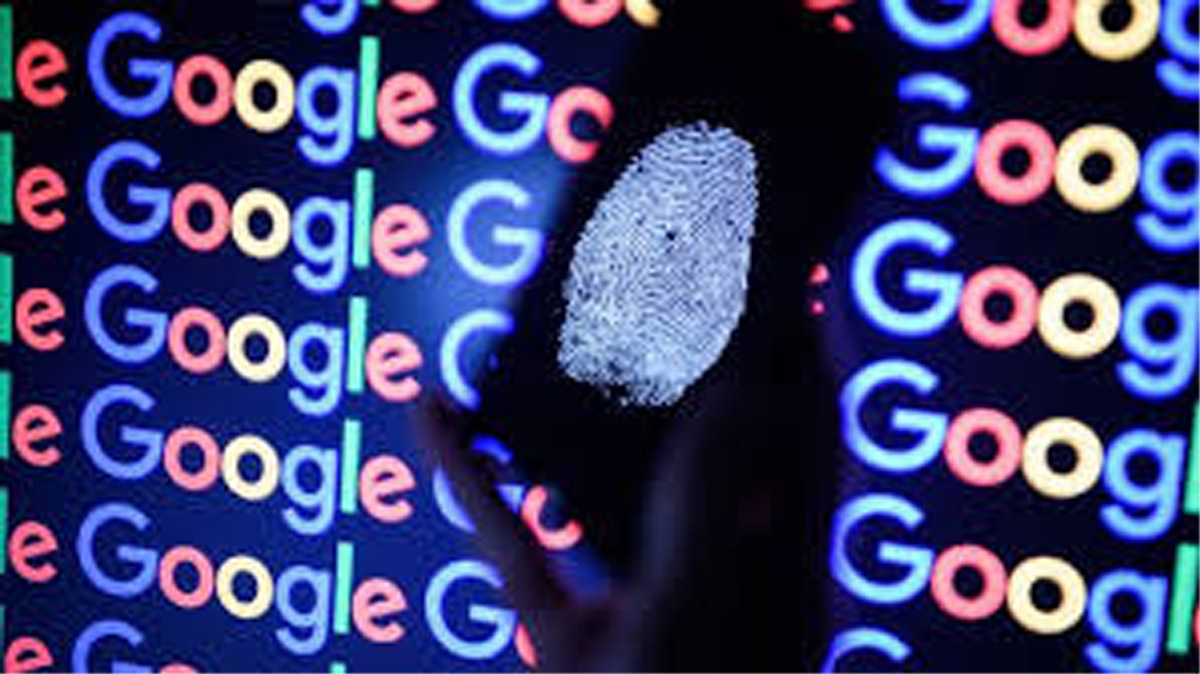 WASHINGTON, Nov 13: The US Health Department had opened a federal inquiry into tech giant Google’s Project Nightingale, which aims to collect and analyze personal medical data, The Wall Street Journal reported on Tuesday. Earlier this week, the newspaper said that Google had partnered with Ascension, one of the largest US healthcare systems, in a secret project to collect and analyze the personal health data of millions of US citizens in 21 states. “[We] will seek to learn more information about this mass collection of individuals’ medical records to ensure that [the 1996 Health Insurance Portability and Accountability Act] protections were fully implemented,” Roger Severino, the director of the department’s office for civil rights, told the newspaper. Within the framework of the project, Google got access to results of lab tests, diagnoses and extracts from medical records. This data is a complete medical history of millions of patients, including their names and dates of birth. The newspaper stated that neither patients nor doctors were informed about it. Google uses this data to develop new software based on advanced artificial intelligence (AI) and machine learning. Such a system is aimed at individual patients, offering them to adjust treatment. The newspaper also referred to documents showing that employees of the US holding Alphabet Inc., Google’s parent company, have access to patient information. Some employees at Google Brain, the company’s AI research project, also have such access. (AGENCIES)