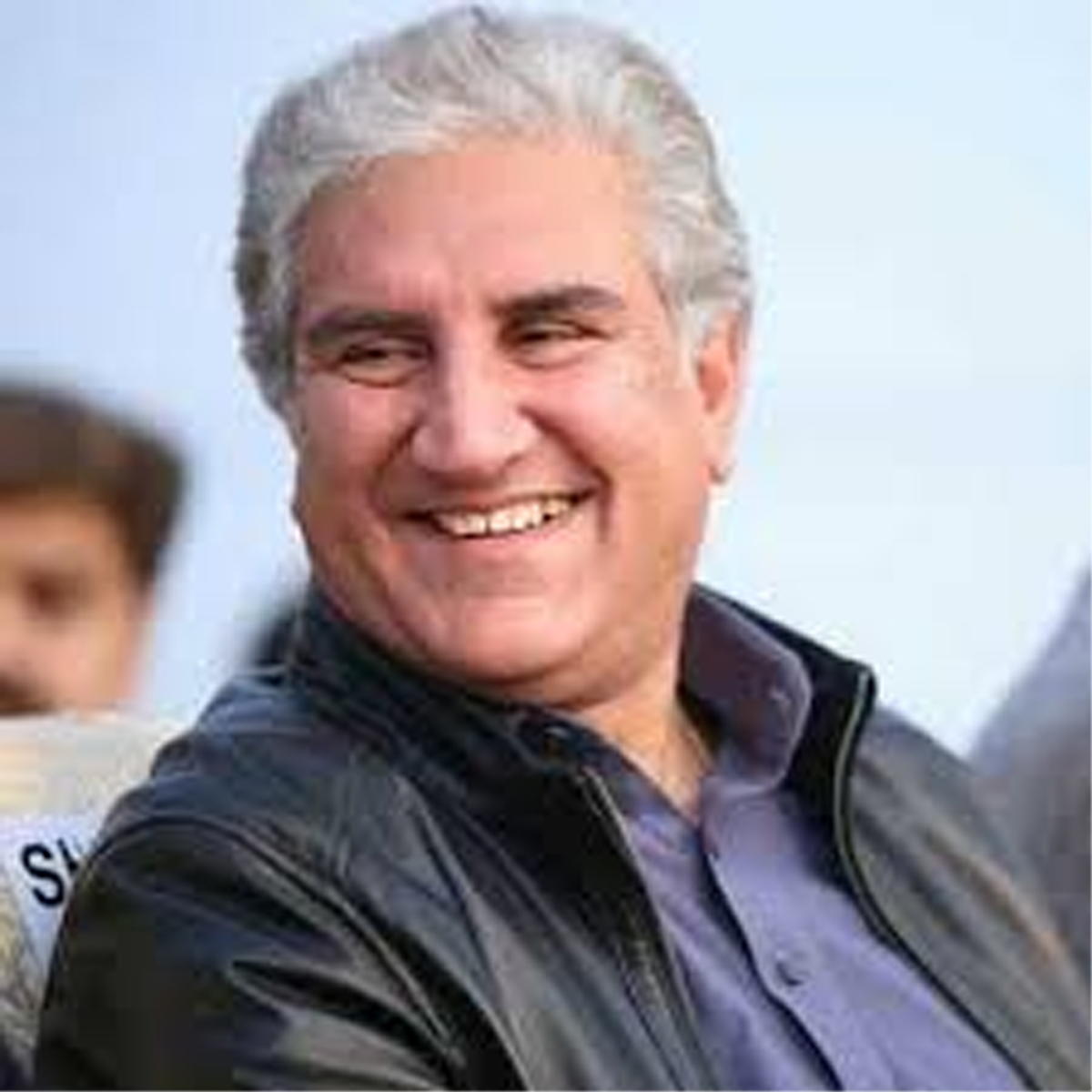 ISLAMABAD, May 15: The US has imposed visa sanctions on three senior Pakistani interior ministry officials following a row between the two countries over deportation of dozens of Pakistanis in America for their visa overstay and other allegations.

Foreign Minister Shah Mehmood Qureshi on Tuesday informed the National Assembly’s Standing Committee on Foreign Affairs about that visa curbs by the US.

The officials who are facing the visa restrictions are an additional secretary and a joint secretary of the interior ministry as well as the director general passports, the Dawn newspaper reported.

The sanctions on the officials have been put in place after a row between Pakistan and America over deportation of dozens of Pakistanis, currently in the US, because of visa overstay and other allegations, it said.

Qureshi said the US authorities intended to deport more than 70 Pakistanis, but the government had asked them to fulfil the legal requirements.

The US put the restrictions on three officials that are said to be overseeing the country’s policy on accepting back nationals deported from other countries.

The US has over the past 18 months deported over 100 Pakistanis, all of whom were accepted back.

It is the first time that Pakistani authorities have insisted on a verification of the credentials of the deportees.

The foreign minister, however, clarified that there were no visa restrictions by the US government on Pakistani citizens in general.

He said consular operations of the US embassy in Islamabad were continuing and are granting visas to the eligible applicants. (PTI)