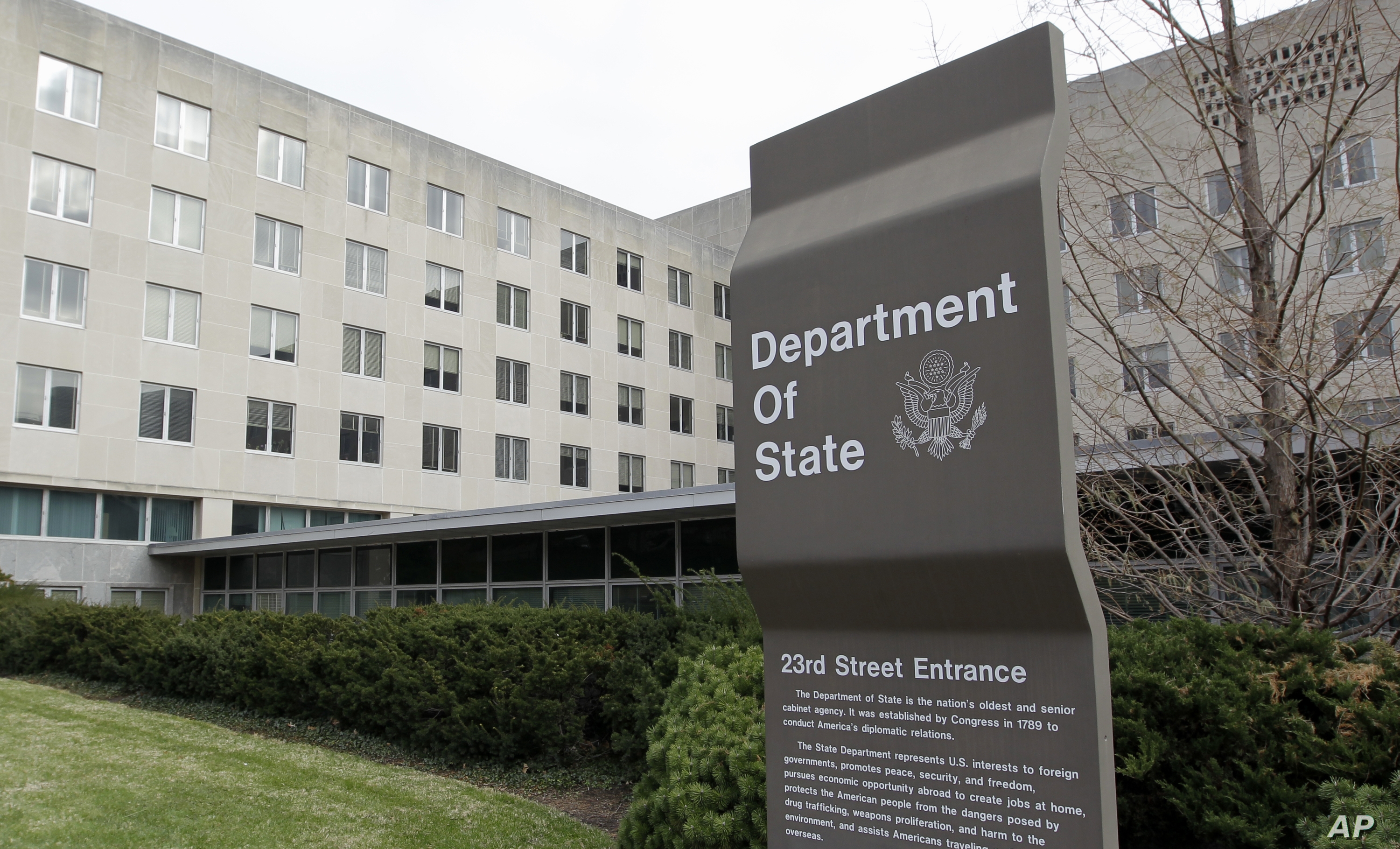 WASHINGTON/ISLAMABAD: The US has slapped sanctions on the chief of the banned Tehreek-e-Taliban Pakistan (TTP) Noor Wali Mehsud and designated him as a global terrorist, as the Trump administration unveiled new tools to pursue terror suspects, their financiers and supporters globally.

Mehsud was designated as a ‘Specially Designated Global Terrorist’ by the US Department of State on Tuesday, on the eve of the 18th anniversary of the 9/11 attacks.

Mehsud took over the Tehreek-e-Taliban Pakistan in June 2018 following the death of Mullah Fazlullah in Afghanistan.

The US actions seek to deny these terrorists the resources to plan and carry out attacks. All of their property and interests in property subject to US jurisdiction are blocked, and US persons are generally prohibited from engaging in any transactions with them, the statement said.