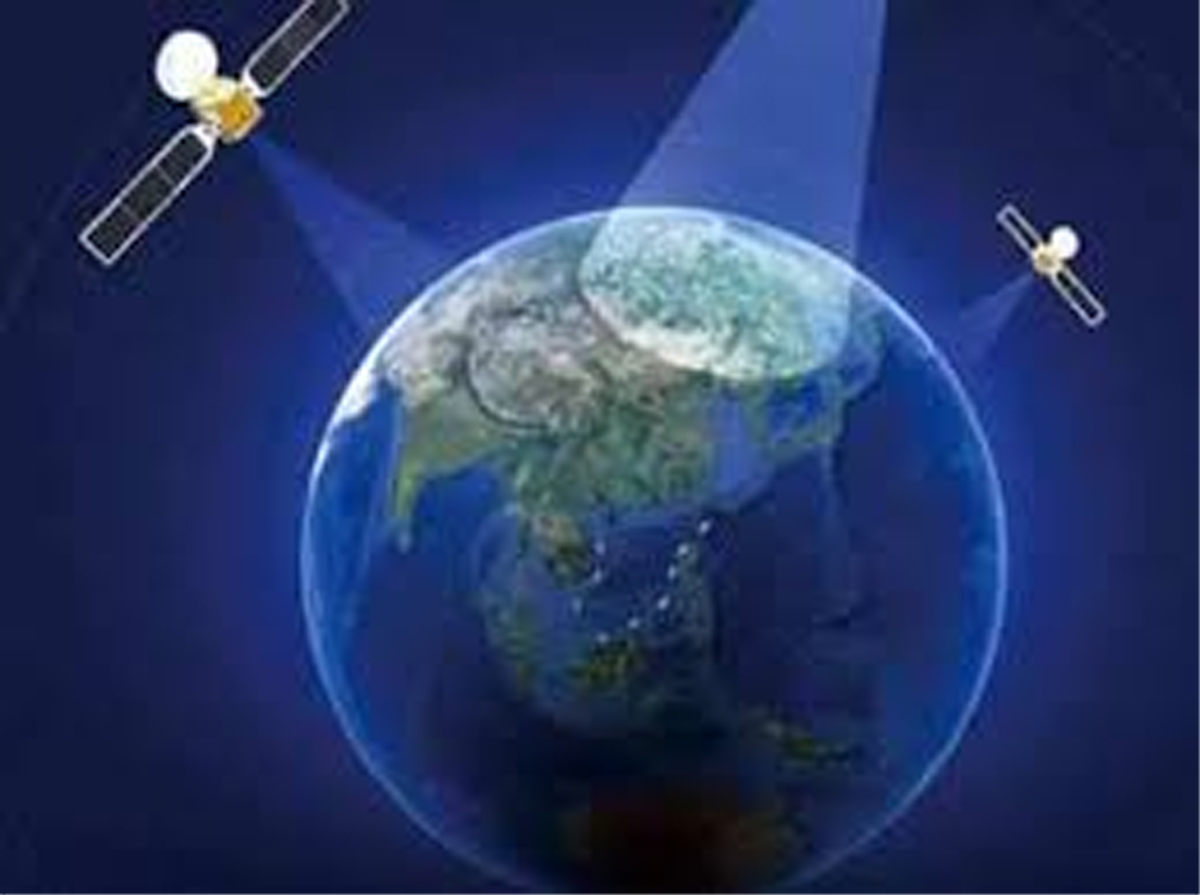 WASHINGTON, Dec 11:The US Congress has consented to designate India’s NAVIC as its allied navigational satellite system along with the Galileo of the European Union and QZSS of Japan.

As per the NDAA 2020, approved by a bicameral conference report, the NAVIC system of India would be treated as allied system at par with the Galileo system of the European Union and QZSS of Japan upon designation by the US Defense Secretary in consultation with the Director of National Intelligence.

The conference report now needs formal approval by the House and the Senate before it can be sent to the White House for the President to sign into law.

The designation of India’s NAVIC as an allied system is part of the American effort to develop a prototype program for multi-global navigation satellite system receiver development.

As per NDAA 2020, the Air Force Secretary shall carry out a program to prototype an M-code based, multi-global navigation satellite system receiver.

The receiver, it says, would be capable of receiving covered signals to increase the resilience and capability of military position, navigation, and timing equipment against threats to the Global Positioning System.

Such a system would deter the likelihood of attack on the worldwide Global Positioning System by reducing the benefits of such an attack. (PTI)