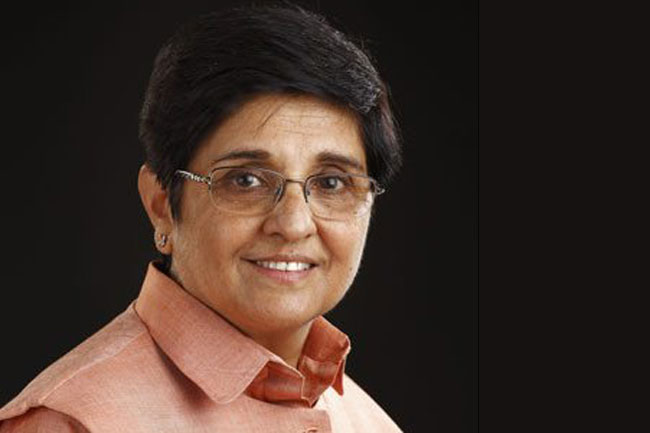 NEW DELHI, July 3: Opposition members in the Lok Sabha on Wednesday rushed to the Well of the House after DMK member T R Baalu raised objections over a tweet by Puducherry Lt Governor Kiran Bedi.
This is for the first time that opposition members have entered the well of the House in the new Lok Sabha.
Leader of the DMK in Lok Sabha Baalu cited a tweet by Bedi and said it “belittled” state MPs. He also sought government’s reply on this.
Speaker Om Birla interrupted him, saying Bedi holds a constitutional post and Baalu could give the statement in writing.
Baalu was, however, unsatisfied with this. He was also joined by other MPs.
With the Speaker unrelenting, DMK members also joined Baalu and protested against the tweet.
DMK MPs also rushed to the Well of the House. DMK MPs were also joined by Congress members.
AAP’s lone MP Bhgawant Mann also joined them in the Well.
Mann was also seen having a brief chat with UPA
chairperson Sonia Gandhi and Congress Leader in the Lok Sabha Adhir Ranjan Chowdhury.
Parliamentary Affairs Minister Pralhad Joshi said the issue cannot be discussed during Zero Hour and members have to submit a motion for discussion on this as Bedi holds a constitutional post.
Defence Minister and Deputy Leader of the House Rajnath Singh intervened in the matter. Singh also asked the opposition to move the motion if they wanted a discussion on this issue.
During the Zero Hour, there was also a verbal duel between members of the TMC and BJP MPs from West Bengal. On Tuesday, BJP members from West Bengal and TMC MPs also indulged in a verbal clash.
Seeking to cool down matters, Birla said, “Don’t make this a Vidhan Sabha of West Bengal.”
With the BJP making inroads in West Bengal, the two parties have been at loggerheads. (PTI)