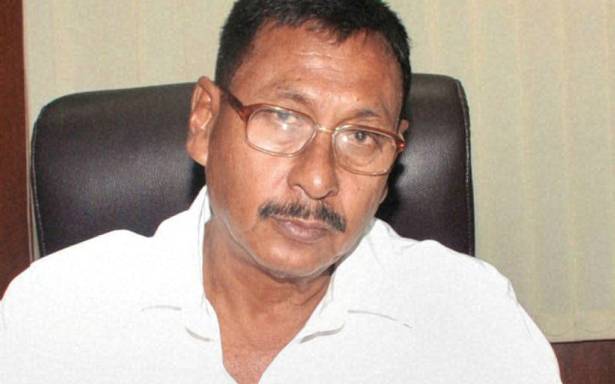 Gohain has also filed complaints of blackmailing against the woman and her family, his officer on special duty Sanjiv Goswami said when contacted. He claimed that the case against the Minister has been withdrawn.

Asked about it, Nagaon police station officer-in-charge Ananta Das said the woman had pleaded to withdraw the case in the court but the “case still stands.. We will do our own investigation”.

Nagaon Deputy Superintendent of Police (headquarter) Sabita Das said the case was registered against Gohain on August 2 after receiving a complaint at Nagaon police station.

“We have registered the case. The investigation has already begun and we will proceed as per law,” she said. (AGENCIES)