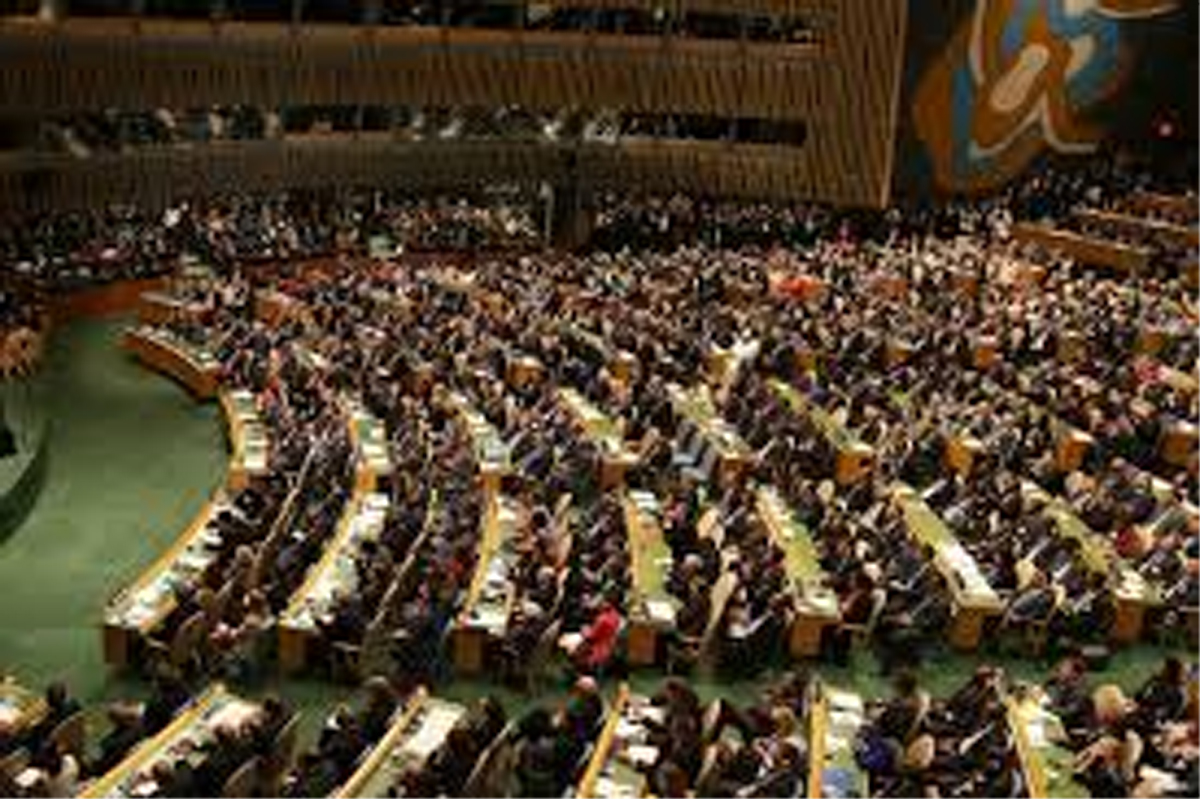 The Third Committee of the UN General Assembly, which is responsible for social, humanitarian and cultural issues, adopted on November 15 a draft of this resolution, with 67 countries voting in favor, 26 voting against and 82 abstained. In 2016 and 2017, 70 countries voted for the resolution, 26 voted against, while 77 and 76 countries abstained respectively. The majority of European countries and the United States are traditionally among those, who support the Ukrainian initiative.

A spokesperson for the Russian Permanent Mission to the United Nations said that the UN General Assembly economic committee had refused to allocate funds for implementation of the Ukrainian draft resolution.

“I would like to express special gratitude to the Fifth Committee of the General Assembly, which a few hours ago refused to allocate funds from the regular budget for the implementation of this resolution,” the spokesperson said at the UN General Assembly session.