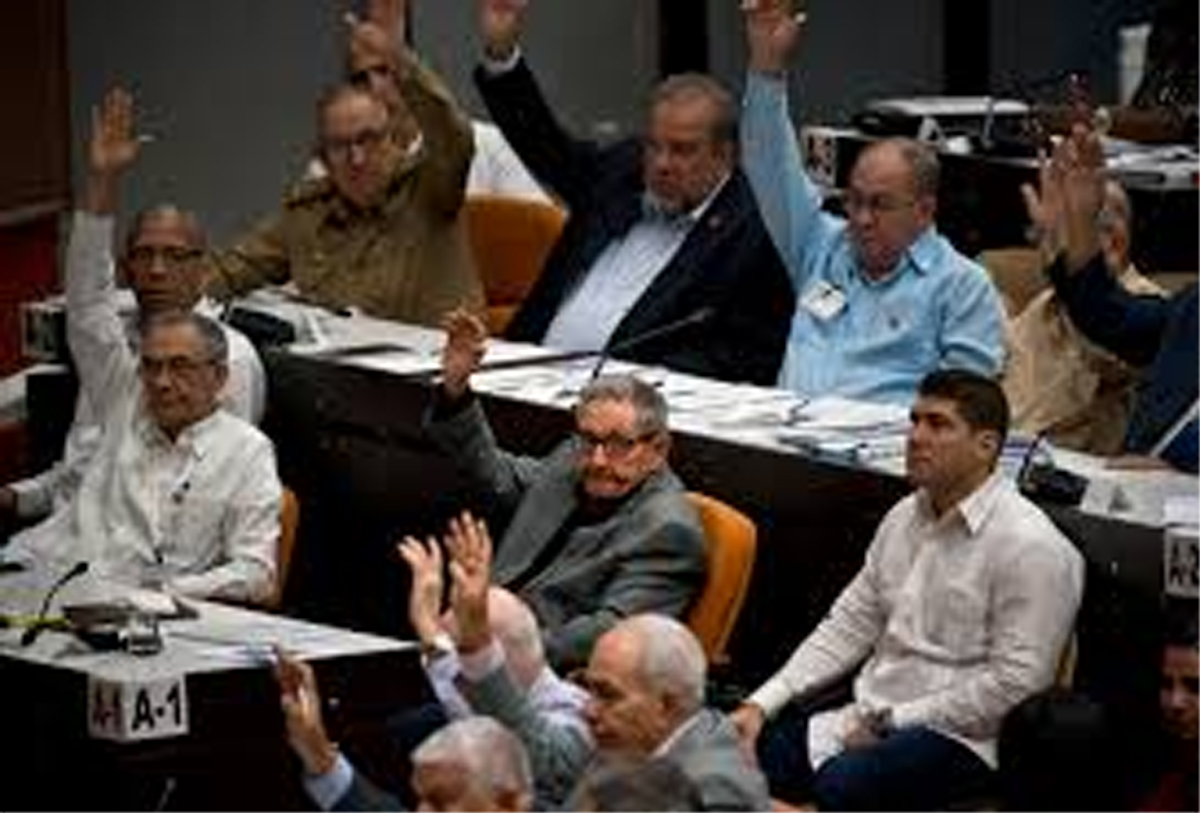 MEXICO CITY, Dec 23:The Cuban National Assembly of People’s Power approved on Saturday the draft new country’s constitution that will be submitted to a national referendum in February, media reported. According to Granma news portal, 583 lawmakers out of 602-seat parliament voted in favor of the document, while the rest 19 lawmakers did not took part at the vote. Assembly’s president, Esteban Lazo Hernandez urged the Cuban citizens to take part in the referendum slated for February 24. Approval of the draft constitution in a referendum is necessary for the document to enter into force, according to Cuban legislation. The new Cuban constitution will introduce the limit preventing presidents from serving more than two 5-year terms, and will recognize private property. The existing Cuban constitution has been in force since 1976 and already undergone certain changes, with amendments having been adopted in 1978, 1992 and 2002. The process of constitutional reform in the country has been taking place against the backdrop of economic system’s renewal and the fundamental changes in the life of the Cuban society.