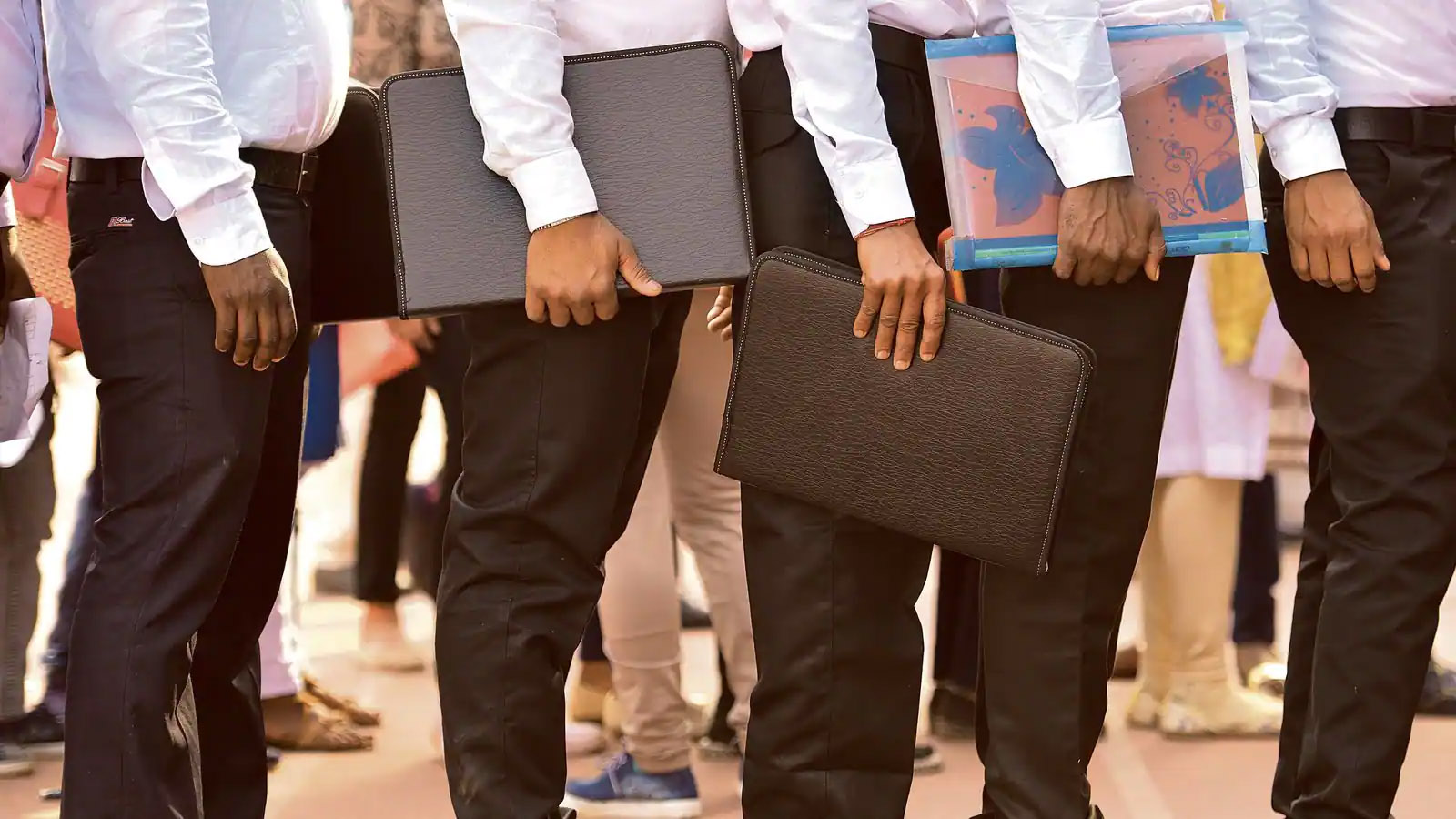 MUMBAI, July 5: The country’s unemployment rate has shot up at 7.80 per cent in June with the loss of 13 million jobs, mainly in the agriculture sector, according to the data released by economic think-tank Centre for Monitoring Indian Economy (CMIE).
The massive fall in number of jobs last month was triggered by higher unemployment rate in rural areas, which went up to 8.03 per cent from 6.62 per cent in May. In urban areas, it was slightly better at 7.30 per cent compared to 7.12 per cent recorded in May, according to the CMIE data.
“This is the biggest fall in employment during a non-lockdown month. This is basically a rural phenomenon and seasonal. However, this is a seasonal phase when there is a lull in agricultural activities in rural areas and it is most likely to be reversed in July when the sowing begins,” CMIE managing director Mahesh Vyas said over a telephonic conversation.
He said, while 13 million lost jobs during the reporting month, the count of the unemployed increased by only 3 million.
The rest exited the labour markets as the labour force shrunk by 10 million, he added.
Vyas further said the fall was located mainly in the informal markets and it is possible that this is largely a labour migration issue and not an economic malaise.
“It is worrisome that such large swathes of labour are so vulnerable to the vagaries of the monsoon,” he stated.
He said, the other worrisome data point is that June 2022 saw a fall of 2.5 million jobs among salaried employees.
“June also exposed the growing vulnerability of salaried jobs. The government shrunk the demand for armed personnel and opportunities in private equity-funded new-world jobs also started to shrink. The rain god cannot save these jobs. The economy needs to grow at a faster pace than it may in the near future to save and generate such jobs,” he added.
The highest rate of unemployment was witnessed in Haryana at 30.6 per cent followed by Rajasthat at 29.8 per cent, Assam at 17.2 per cent, Jammu and Kashmir at 17.2 per cent, Bihar at 14 per cent, the data stated. (Agencies)