Survey of identified land yet to begin, local issues still persist
*No headway even after intervention of MNRE

JAMMU, May 18: Uncertainty is still looming large over the establishment of 10 Giga-Watt (GW) renewable energy project in the Union Territory of Ladakh as even after the intervention of Union Ministry of New and Renewable Energy the issues creating roadblock could not be resolved. Due to this, nobody either in the local administration or in the Ministry is in a position to specify whether the plan will become reality even in near future.
The announcement regarding the project was made by the Prime Minister several years back and later it was revised from 7.5 GW capacity to 10 GW. In the month of December last year, the Union Minister for Power and Ministry of New and Renewable Energy reviewed the implementation of 10 GW Renewable Energy Project in a meeting also attended by Lieutenant Governor of Union Territory of Ladakh R K Mathur.
In the meeting, it was decided that 20,000 acres of land at Pang along Leh-Manali Highway would be provided immediately by UT of Ladakh for setting up of Renewable Energy Park, while availability of other 20,000 acres of land at Pang would be explored based on inputs provided by Solar Energy Corporation of India (SECI). Moreover, it was announced that Ministry of New and Renewable Energy will send a team to Ladakh to thrash out issues with the support of UT administration.
“However, even after the lapse of several months no headway has been made in any direction although a team of MNRE Ministry visited Leh as per the decision taken in the meeting of the Ministry and held discussion with the administration on almost all the important aspects”, official sources told EXCELSIOR,  adding “even survey of the identified land to point out the hindrances has yet not been started and the tenders for engaging some company for this task were floated only in the recent past”.
It would be only during the survey that administration will come to know whether any permission is required from the Army, Wildlife or any other authority for utilization of land and how much compensation is involved. Due to all this, uncertainty is still looming large over establishment of first ever mega Solar Park in Ladakh Union Territory.
Laying stress on resolution of all the issues and completion of procedural formalities in the shortest possible time-frame, sources said that project would be of immense benefit for the Union Territory of Ladakh as such all out efforts should be made to tap the huge renewable energy potential available in the cold desert region.
Highlighting the benefits for the Union Territory, sources said that Ladakh will receive revenue per annum on account of leasing of the land for setting up of Renewable Energy Project and Central Public Sector Enterprises will undertake Corporate Social Responsibility (CSR) activities for development in the region.
They said that 5 GW of transmission link from Pang (Leh)-Kaithal (Haryana) along with 12 GWh of Battery Energy Storage will provide 76% utilization of transmission capacity and would evacuate 13 GW of Renewable Energy Generation (9 GW Solar + 4 GW Wind).
Out of 12 GWh battery energy storage, about 1- 2 GWh will be developed as part of transmission element to keep the line charged during the period of no generation while the remaining battery energy storage could be developed as part of generation element.
It is pertinent to mention here that in the meeting held in the month of November last year it was decided that POWERGRID would revise DPR for setting up of 5 GW transmission line including 2 GWh of battery energy storage and AC system strengthening in Ladakh and Jammu & Kashmir to provide RE power within Ladakh and also to Jammu & Kashmir.
When contacted, a senior officer in the administration of Union Territory of Ladakh confirmed that it would be only after the completion of survey that they would be in a position to give any specific information about the execution of the project, which, however, is of much importance for cold desert region. “On the directions of the Lieutenant Governor, all out efforts are being made to resolve all the issues”, he claimed. 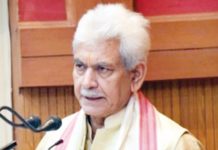 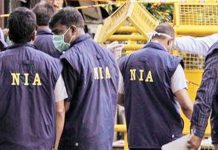 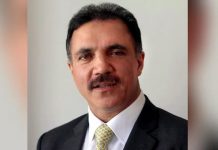 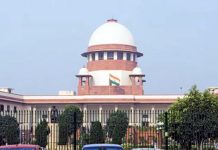 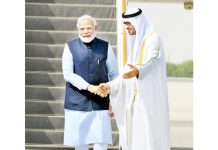 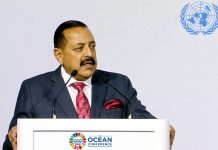 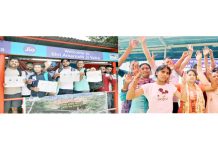 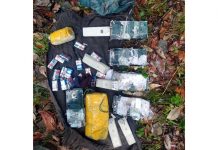 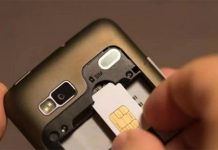 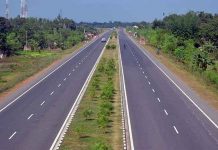 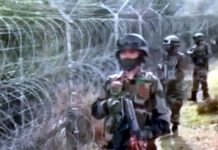 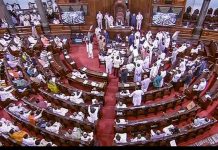