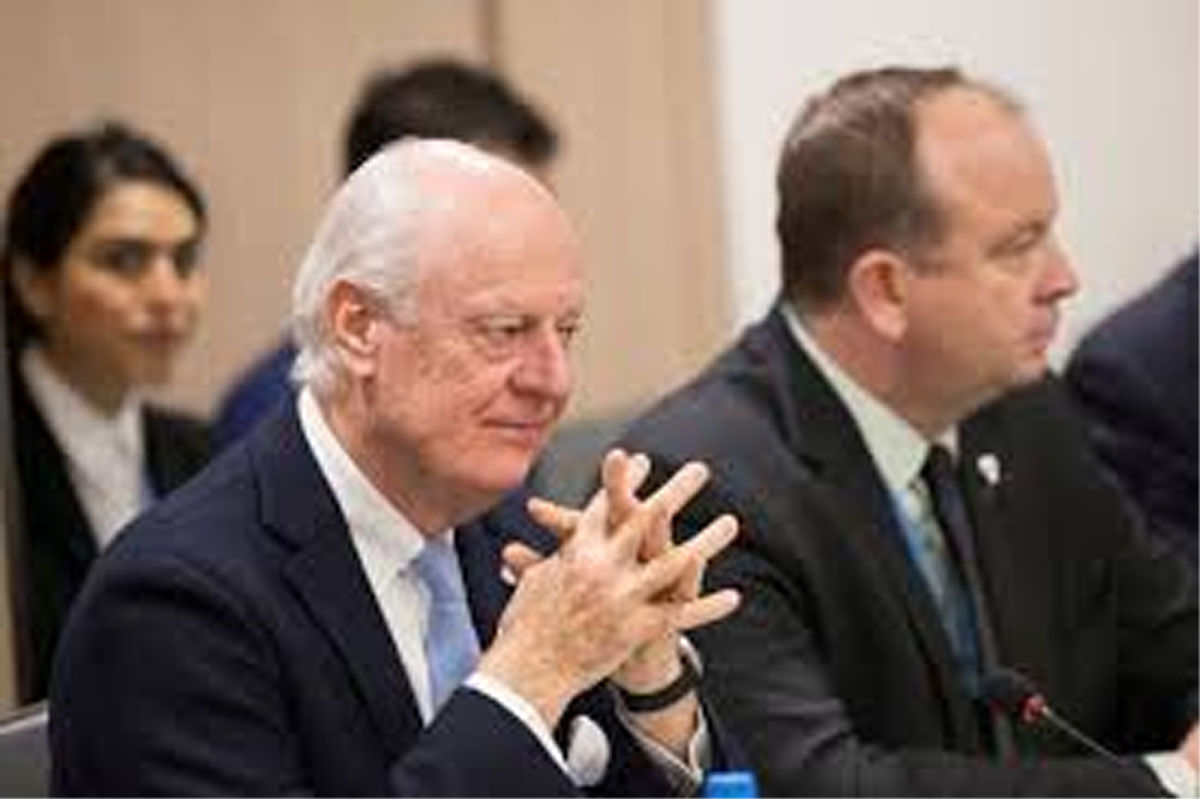 NUR-SULTAN, July 31: UN Special Envoy for Syria Geir Pedersen will miss the upcoming Astana format talks on Syria, expected to be held from August 1-2 in the Kazakh capital of Nur-Sultan, for health reasons, the Kazakh Foreign Ministry said on Wednesday.
“We regret to say that UN Special Envoy for Syria Geir Pedersen will have to miss the upcoming talks for health reasons. The UN delegation will be headed by his deputy,” the statement said.
According to the statement, representatives of the International Committee of the Red Cross and the Office of the United Nations High Commissioner for Refugees will attend a meeting of the working group on liberation of prisoners, which will be held on the sidelines of the talks in Nur-Sultan.
“Similar to the previous rounds, bilateral and multilateral technical consultations will be held behind closed doors on the first day, the plenary session will be held the next day. The main results of the two-day talks will be presented in a joint statement of the Astana process guarantor states,” the ministry said.
Earlier in July, Pedersen’s office said that he would have to limit his work and avoid traveling in the near future over an eye injury.
The settlement process for the Syrian conflict, which broke out in 2011, has been discussed on a number of international platforms, such as those in Geneva and the Kazakh capital, which convene regularly, as well as in the Syrian National Dialogue Congress in Russia’s Sochi.
(AGENCIES)