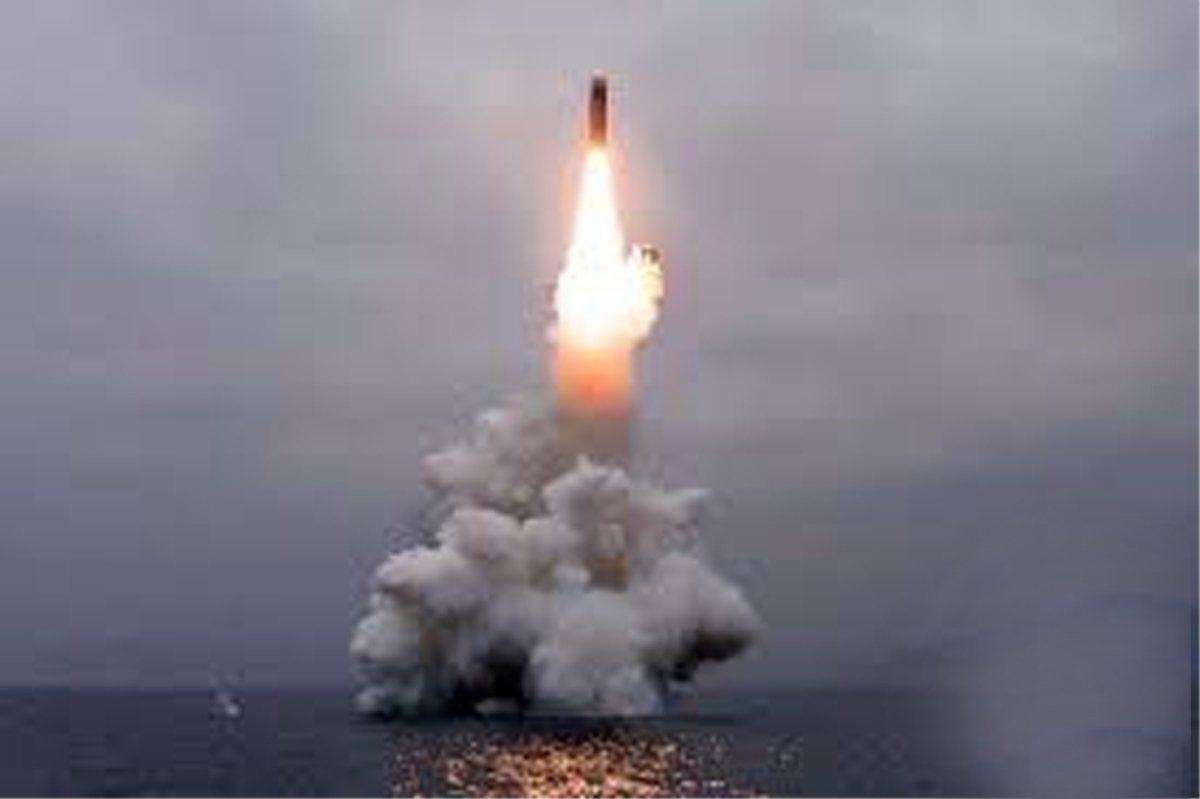 UNITED NATIONS, Oct 8:The UN Security Council held a closed meeting on Tuesday to address last week’s missile launch conducted by North Korea, France’s Ambassador to the United Nations Nicolas de Riviere told reporters.
“The Security Council just discussed under ‘Any Other Business’ the test of a ballistic missile conducted by the DPRK [North Korea] on October 2nd, which is claimed to be a submarine-launched ballistic missile,” de Riviere said.
On Wednesday, the Japanese Coast Guard said North Korea appeared to have fired several missiles, one of which landed in Japan’s exclusive economic zone. The launch was the 11th missile test this year, but the first one involving a missile designed to be launched from a submarine.
Speaking on behalf of the UN Security Council’ EU member states – the United Kingdom Belgium, Germany, France, Poland, and incoming member Estonia – de Riviere expressed concern about a number of North Korean short-range ballistic missile launchers deployed in the past several weeks. De Riviere condemned North Korea’s actions as being in “clear violation” of UN Security Council resolutions.
“We urge the DPRK to engage in good faith and meaningful negotiations with the United States and to take concrete steps with the view to abandoning all weapons of mass destruction and ballistic missile programs in a complete, verifiable and irreversible manner,” de Riviere.
On Saturday, a North Korean delegation walked out of working-level denuclearization talks with US officials in Sweden. According to the Yonhap News Agency, a North Korean diplomat said the United States came to the meeting empty-handed. The talks marked the first high-level discussions between the United States and North Korean officials since February’s Hanoi summit.
The negotiations were supposed to focus on making progress in the implementation of the agreement reached during the first US-North Korean leaders\’ summit in Singapore in June 2018. The agreement included a set of obligations to establish new bilateral relations, achieve peace and work toward the full denuclearization of the Korean Peninsula.
(agencies)