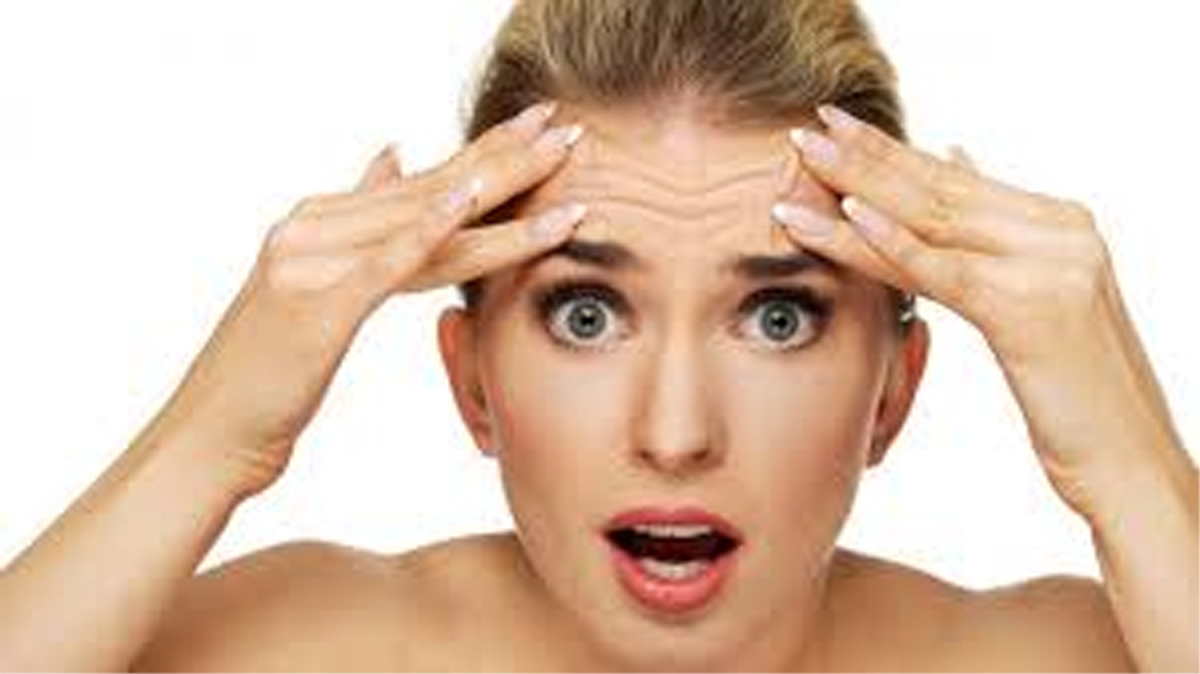 LOS ANGELES, Oct 9:Daily consumption of almonds may help reduce the severity of facial wrinkles in post-menopausal women, claims a first-of-its-kind study to examine the effects of the nuts on skin health.

Researchers at the University of California (UC), Davis in the US found that a daily snack of almonds in place of other nut-free snacks improved measures of wrinkle width and severity in postmenopausal women.

The postmenopause is the time after which a woman has experienced 12 consecutive months of lack of menstruation.

In the 16-week randomised controlled trial, published in the journal Phytotherapy Research, 28 healthy postmenopausal women with Fitzpatrick skin type 1 or 2 — characterised by increased tendency to burn with sun exposure—were randomly assigned to one of two groups.

In the intervention group, women ate almonds as a snack, which accounted for 20 per cent of their total daily calorie intake,or 340 calories per day on average (60 grammes).

The control group ate a nut-free snack that also accounted for 20 per cent of calories: a cereal bar, granola bar or pretzels.

Aside from these snacks, study participants ate their regular diets and did not eat any nuts or nut-containing products.

Skin assessments were made at the start of the study, and again at four weeks, eight weeks, 12 weeks and 16 weeks.

“These high resolution cameras allow for 3D reconstruction of any wrinkles so that they can be mapped for their key characteristics of width and severity. The severity score is a calculation of the depth and length of a wrinkle,” said Raja Sivamani, Associate Professor of Clinical Dermatology at UC Davis, and lead researcher on the study.

Skin barrier function examines the strength of the skin barrier and how well it protects skin from moisture loss (TEWL) and from harmful irritants coming from the environment.

By the end of the study at 16 weeks, photographic image analysis showed statistically significant improvements for participants in the almond snack group compared to the control group, the researchers said.

They found that wrinkle width decreased by 10 per cent while wrinkle severity reduced by nine per cent.

There were no significant changes in skin barrier function between groups, the researchers said.

“Almonds are a rich source of antioxidant vitamin E and deliver essential fatty acids and polyphenols. They are a smart choice for overall good nutrition,” said Sivamani.

“As seen in this study, almonds may hold promise as a food to include as part of a healthy ageing diet, especially for post-menopausal women,” he said.

However, the outcomes warrant future studies with expanded population groups and additional evaluations for signs of skin ageing, the researchers said.

Ageing is a long-lasting process so the findings from this study may be difficult to reproduce and generalise to extended periods of time, they said.

The researchers noted that skin-ageing is also multi-factorial in nature and although certain groups were excluded i.e. those with a smoking history, there is variance in ageing confounders, such as frequency of ultraviolet (UV) light exposure and emotional stress, which were outside the scope of the study. (PTI) 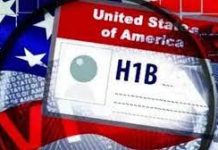 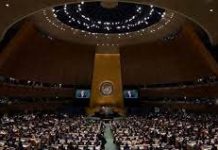 Continued existence of US embargo against Cuba undermines multilateralism, credibility of UN: India