E-Paper
Home International UN may run out of money by end of the month: Guterres 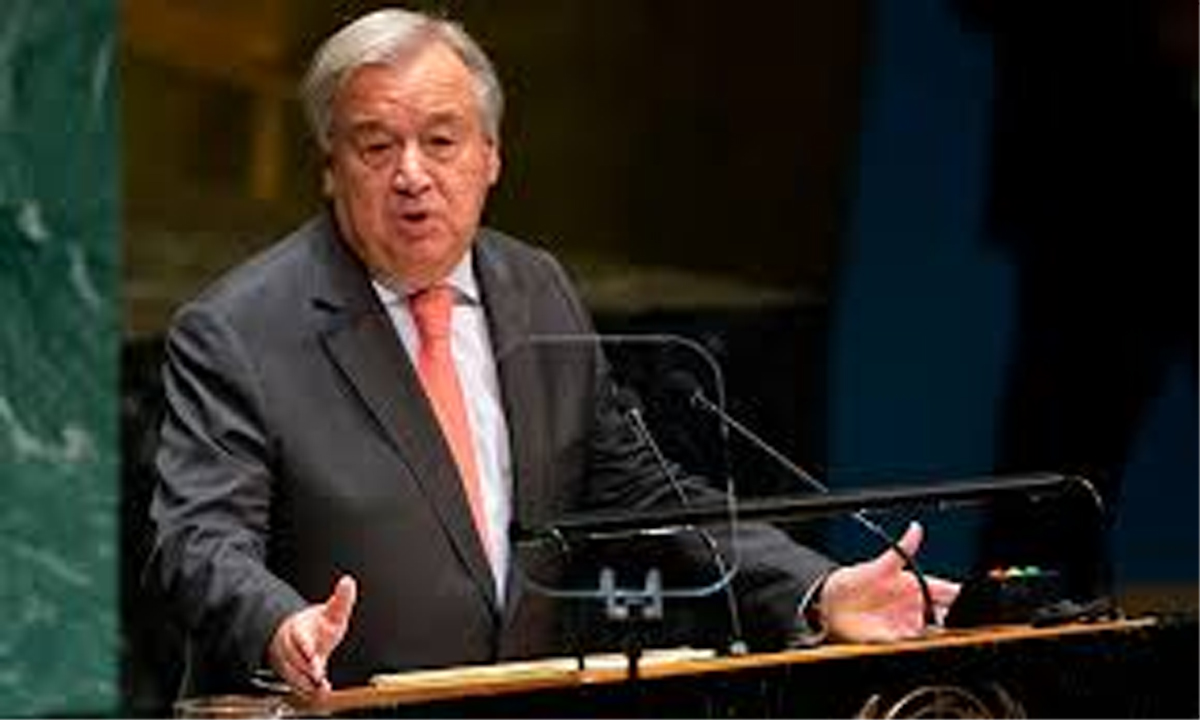 UNITED NATIONS, Oct 8:The United Nations is running a deficit of USD 230 million, Secretary General Antonio Guterres has said, and may run out of money by the end of October.

In a letter intended for the 37,000 employees at the UN secretariat and obtained by AFP, Guterres said on Monday unspecified “additional stop-gap measures” would have to be taken to ensure salaries and entitlements are paid.

“Member States have paid only 70 per cent of the total amount needed for our regular budget operations in 2019. This translates into a cash shortage of USD 230 million at the end of September. We run the risk of depleting our backup liquidity reserves by the end of the month,” he wrote.

To cut costs, Guterres mentioned postponing conferences and meetings and reducing services, while also restricting official travel to only essential activities and taking measures to save energy.

Guterres had asked member states earlier this year to up contributions to the world body to head off cash flow problems, but they refused, a UN official said on condition of anonymity.

“The ultimate responsibility for our financial health lies with Member States,” Guterres said.

Not including what it pays for peacekeeping operations, the UN’s operating budget for 2018-2019 is close to USD 5.4 billion, with the United States contributing 22 per cent.