UNITED NATIONS, Apr 28: UN Secretary-General Antonio Guterres has applauded the “historic summit” between the leaders of North Korea and South Korea, expressing hope that the two countries would swiftly move towards all agreed actions, including sincere dialogue and ridding the Peninsula of nuclear weapons.

“The Secretary-General applauds truly historic Summit…Many around the world were moved by the powerful imagery of the two leaders coming together to advance harmony and peace on the Korean Peninsula,” Guterres’ spokesman Stephane Dujarric said in a statement.

According to the declaration signed by both leaders and released after the summit, the two nations agreed on a number of measures, including realising the common goal of “complete denuclearisation of the Korean Peninsula,” and pursuing phased military arms reduction and talks to declare an official end to the Korean War, which devastated the Peninsula from 1950 to 1953.

An armistice brought about a ceasefire to the Korean War in 1953, but the conflict never officially ended because the parties could not agree to a formal peace treaty.

Guterres salutes the “courage and leadership” that resulted in the important commitments and agreed actions outlined in the Panmunjom Declaration for Peace, Prosperity and Unification of the Korean Peninsula. The UN Chief counts on the parties to build on their first meeting and “swiftly implement all agreed actions to further inter-Korean trust-building and reconciliation; sincere dialogue; and progress towards sustainable peace and verifiable denuclearization on the Korean Peninsula.”

The UN chief also looks forward to these gains being consolidated and advanced at the Summit between the leaders of the United States and North Korea expected to take place in the near future.

Echoing the sentiment, President of the UN General Assembly Miroslav Lajcak welcomed the historic summit and recalled the spirit of collaboration that he saw at the Pyeongchang 2018 Olympics, as demonstrated by the unified Korean team. The Summit is the continuation of a positive trend.

The Assembly President encouraged the two leaders to implement the agreed-upon measures to advance inter-Korean relations and ease military tensions. “It is in the interests of all Member States to work towards achieving peace and stability on the Korean Peninsula,” he said.

He especially noted the agreement by the two countries to actively seek the support and cooperation of the international community in the denuclearization of the Korean Peninsula. 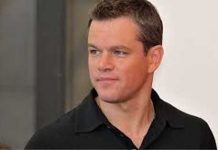 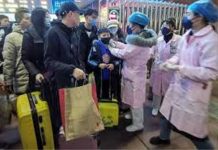 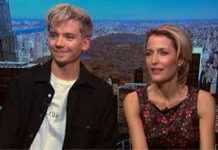 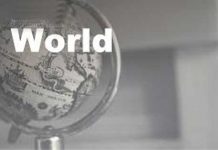 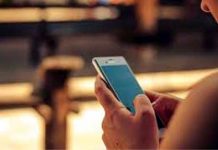 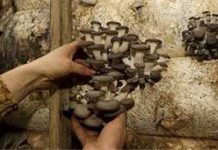 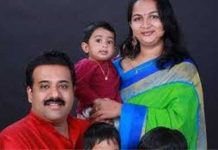 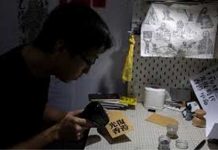 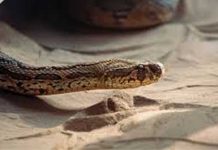 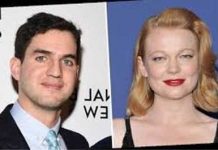 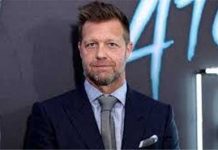