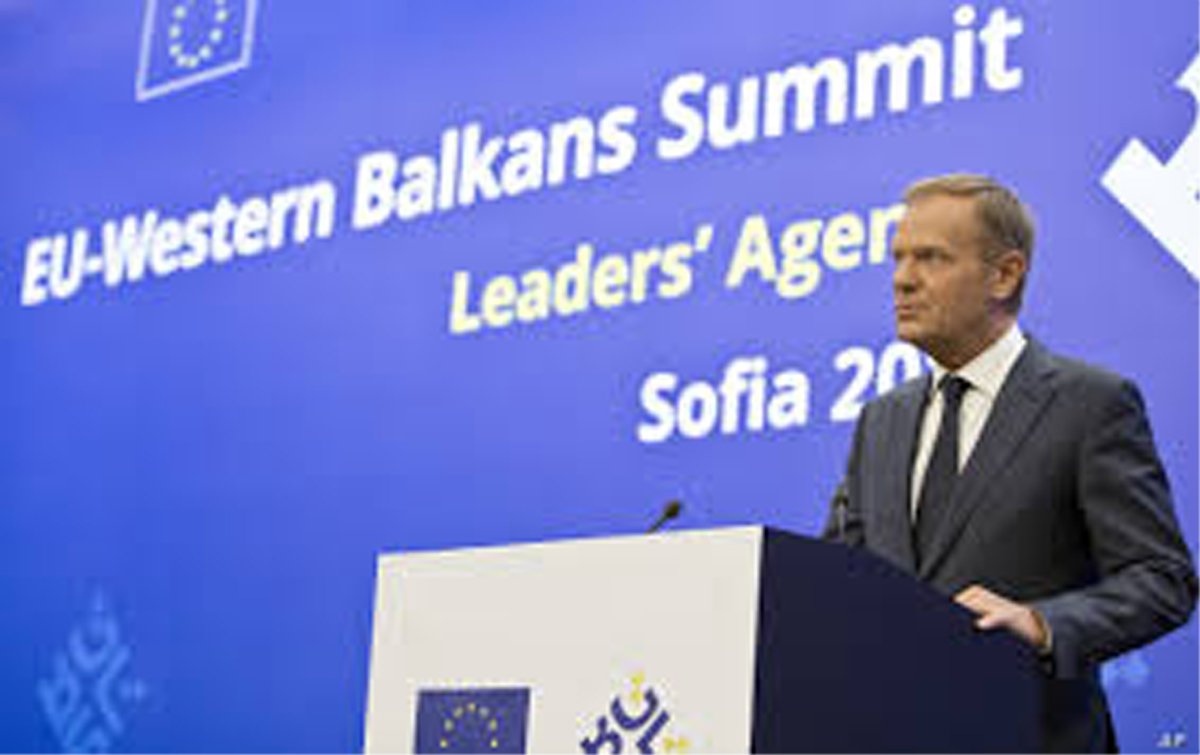 LONDON, July 5: UK Prime Minister Theresa May will urge EU member states to help Western Balkans counter organized crime by supporting its institutions, the Prime Minister’s Office said in a statement.
“There is no doubt that serious and organised crime and corruption are security challenges we all face across Europe. They can only be tackled by strong international cooperation,” May will say at the Western Balkans Summit in Poland later on Friday, as quoted in an official press release late on Thursday.
May will also reiterate the United Kingdom’s commitment to improving stability and security in the region.
“I remain confident that by working together, we can make progress that will do justice to the peaceful, prosperous, European aspirations of the people of the Western Balkans,” May is supposed to say.
The prime minister will call on European states to help boost security in Western Balkans.
“She will say that crimes such as money laundering, human and drugs trafficking, weapons trading, cyber-attacks and terrorism threaten lives in the UK and undermine security and stability in the Western Balkans,” the press release read.
The Western Balkan Summit is held in Poznan on Thursday and Friday.
Last year, London committed to spending 80 million pounds (over $100 million) for regional security in 2020-21.
(AGENCIES)