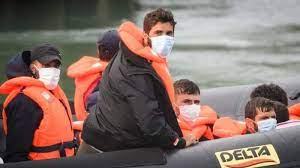 London, June 18: The UK Home Office plans to electronically tag some of the asylum claimants who arrived in the UK in small boats or in the back of lorries, BBC reported on Saturday.
This will be on a trial basis and will target adults due to be removed from the UK after arriving via what the government calls “dangerous or unnecessary” routes.
The first to be tagged will likely be people who successfully challenged their removal to Rwanda this week., which the critics have described as treating those fleeing persecution as criminals.
The Home Office claimed that through this they want to ascertain whether tagging helps maintain regular contact with asylum claimants and progresses their claims more effectively. It will also collect data on how many people abscond.
People who have been tagged may be subject to a curfew, and those who fail to comply with their conditions could be taken back to detention, or prosecuted.
It is unclear exactly how decisions will be made on who to tag, but Home Office guidance says it will not include children and pregnant women. (UNI) 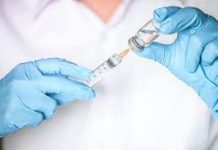 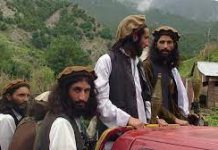 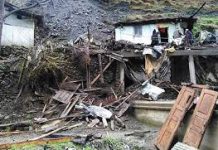 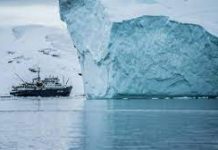 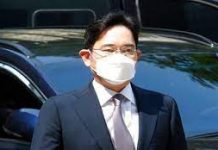 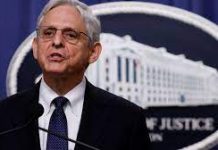 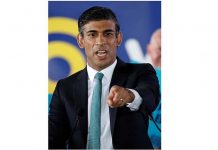 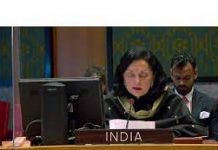 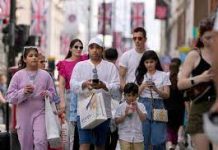 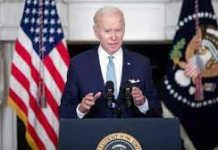 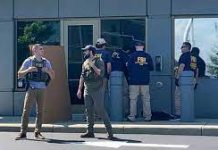