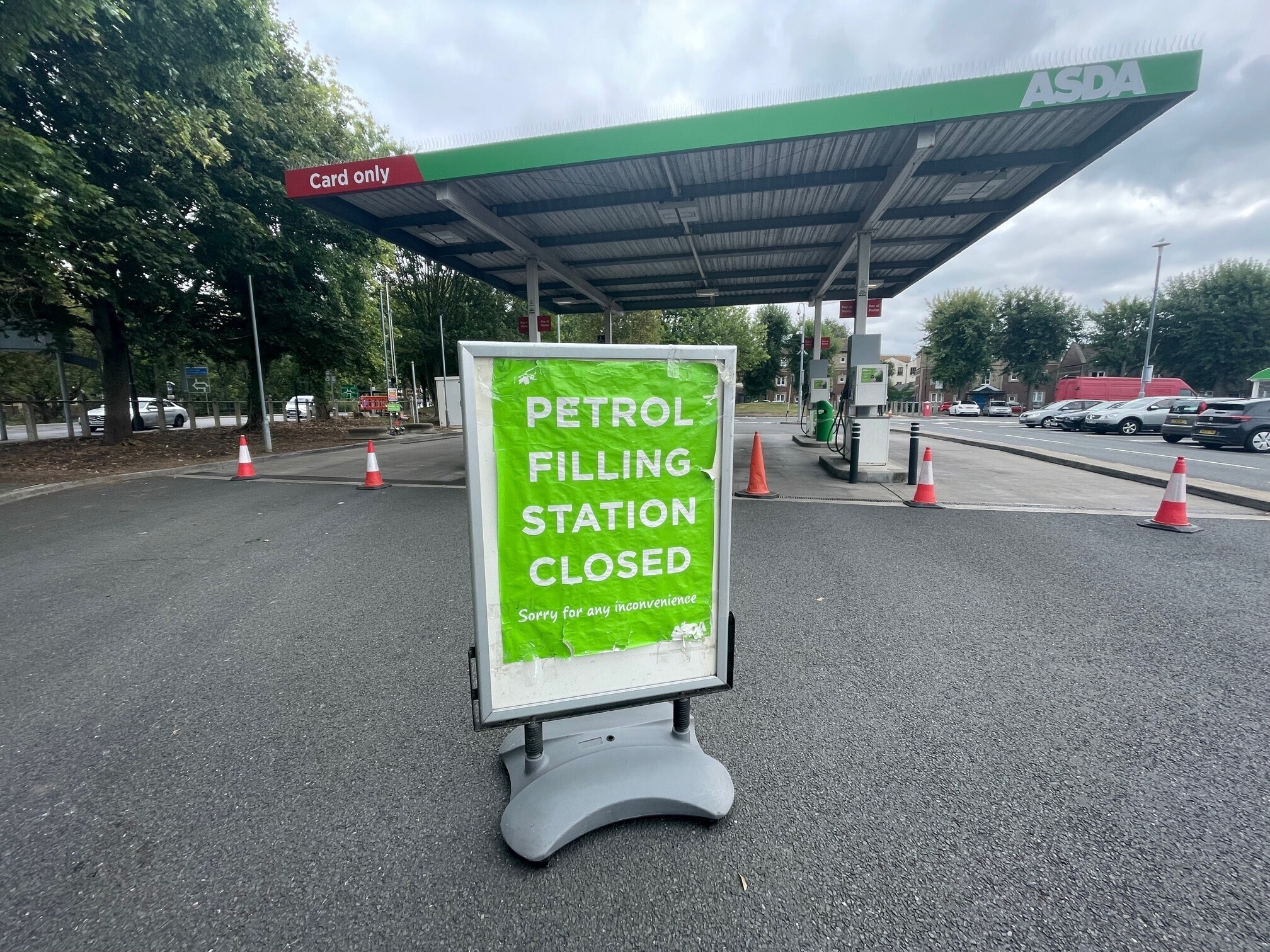 LONDON, Sept 26: In a U-turn, Britain said Saturday it will issue thousands of emergency visas to foreign truck drivers to help fix supply-chain problems that have caused empty supermarket shelves, long lines at gas stations and shuttered pumps.
Prime Minister Boris Johnson’s Conservative government had resisted easing immigration rules, despite warnings from businesses that the driver shortage could lead to a Christmas without turkey or toys for many British families.
The haulage industry says the UK is short tens of thousands of truckers, due to a perfect storm of factors including the coronavirus pandemic, an aging workforce and an exodus of foreign workers following Britain’s departure from the European Union last year.
Post-Brexit immigration rules mean newly arrived EU citizens can no longer work visa-free in Britain, as they could when the UK was a member of the trade bloc. Trucking companies have been urging the British government to loosen immigration rules so drivers can more easily be recruited from across Europe.
The government, which has touted the ability to control immigration as one of the chief benefits of Brexit, was reluctant. But on Saturday it said it was acting because of the “exceptional circumstances this year.”
The goverment said it would issue 5,000 three-month visas for truck drivers starting in October, and another 5,500 for poultry workers. But it stuck to its insistence that in the long term British workers should be trained to take the driving jobs, and transportation companies must improve their pay and working conditions to keep them.
“After a very difficult 18 months, I know how important this Christmas is for all of us, and that’s why we’re taking these steps at the earliest opportunity to ensure preparations remain on track,” Transport Secretary Grant Shapps said.
But he added that UK firms “must also play their part with working conditions continuing to improve and the deserved salary increases continuing to be maintained in order for companies to retain new drivers.”
One cause of the trucker shortage is a backlog caused by the suspension of driver testing for months during Britain’s coronavirus lockdowns. The government has already increased testing capacity, as well as extending the number of hours that drivers can work each week, prompting safety concerns.
The government said military driving examiners would be pulled in to further boost civilian testing capacity.
The government says Britain is not short of fuel, but that has not stopped motorists from forming lines at gas stations to fill up just in case.
Sporadic supply chain issues at supermarkets and other shops starting several weeks ago also were attributed to a lack of delivery drivers.
BP and Esso shut a handful of gas stations in Britain this week because there were not enough truckers to get gas to the pumps. EG Group, which operates about 400 UK gas stations, said it was limiting purchases to 30 pounds (USD 41).
In a statement, the government said Britain had “ample fuel stocks.”
“But like countries around the world, we are suffering from a temporary COVID-related shortage of drivers needed to move supplies around the country,” it said, not acknowledging Brexit as a factor.
The head of the Confederation of British Industry, Tony Danker, said the driver shortage was in part “a Brexit hangover.”
“We had several drivers go home that we wouldn’t have wanted to go home, and I think there is this bigger question of the immigration system, and it’s a complicated one,” he told the BBC.
Ian Wright, chief executive of Britain’s Food and Drink Federation, welcomed the new driving visas as a “pragmatic decision.”
“This is a start, but we need the government to continue to collaborate with industry and seek additional long-term solutions,” he said. (AGENCIES)