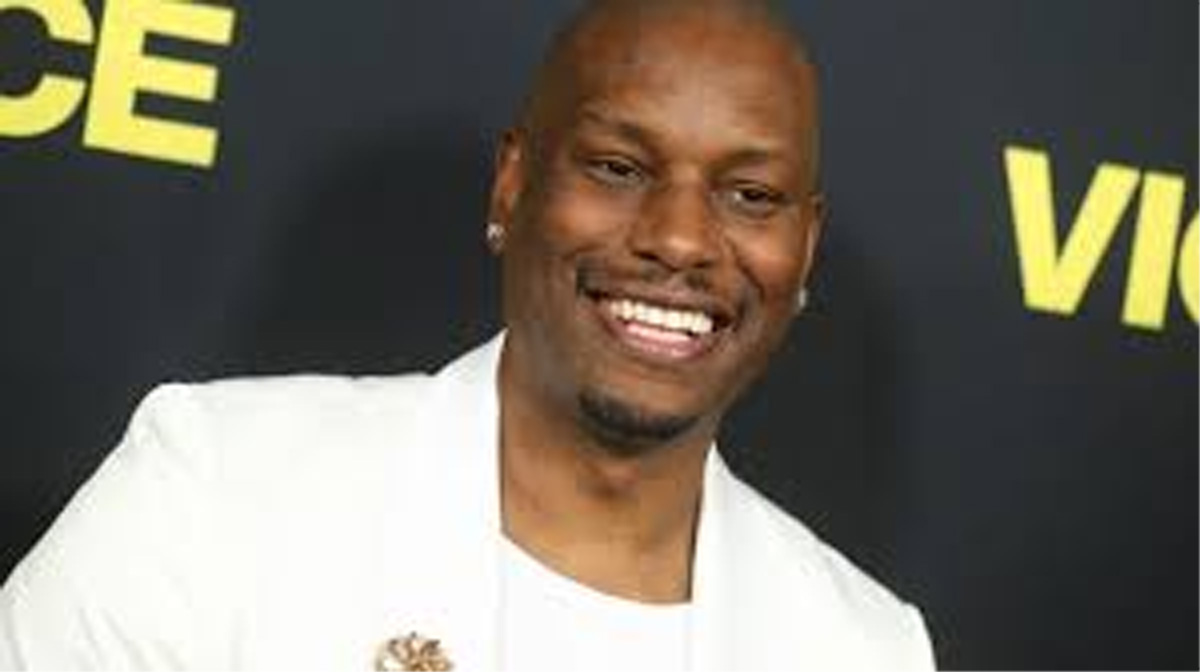 LOS ANGELES, July 10:Actor Tyrese Gibson will be starring in and producing the upcoming thriller movie “The Inside Game”.

According to Variety, the “Fast and Furious” franchise star will produce the project through his banner Voltron Pictures in collaboration with Wonderfilm Media, reported Variety.

The thriller, which has been co-written by Gibson and Ryan Jackson, revolves around a Miami police officer suspended for excessive force and his penchant for not doing things by the book.

When he returns home to the urban streets of Atlanta, he finds himself thrown into a dark underworld of high-stakes blackmail and extortion that has ensnared his brother, a pro football star.

“I am beyond grateful that Wonderfilm has decided to take this journey with me as my producing partner. Being able to follow ‘Fast & Furious 9’ and ‘Morbius’ with this project is going to make for a great 2020,” the 40-year-old actor said in a statement.