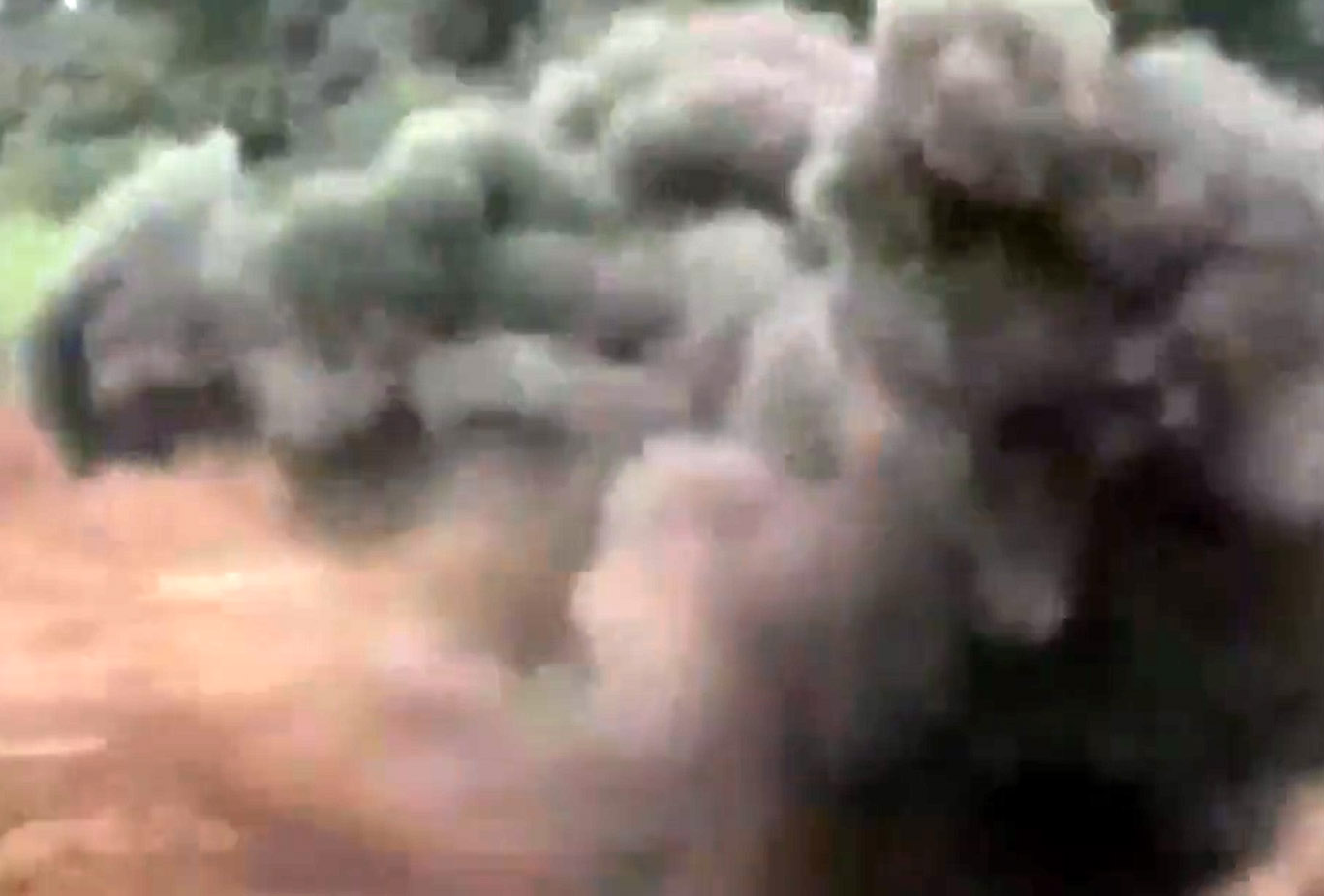 Jammu, Sep 24: Two mortar shells were found in the forward villages along the International Border (IB) in Jammu and Samba districts of Jammu and Kashmir, officials said on Saturday.
A live mortar shell was noticed by villagers at Pragwal in Akhnoor sector on the outskirts of Jammu this morning, they said, adding the bomb disposal squad is working to defuse it.
Another mortar shell was detected by the Border Security Force (BSF) during patrolling in Regal area of Samba district late on Thursday, they said, adding the shell was safely defused by experts. (Agencies)