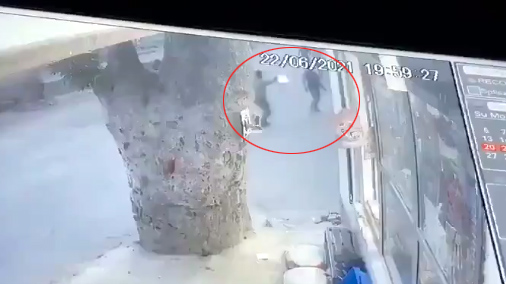 SRINAGAR: Police said that two militants carried out an attack that left an Inspector of Criminal Investigation Department (CID), J&K police, dead in the Srinagar outskirts late last night.
A CID Inspector was killed by suspected militants at Kanipora area in Srinagar outskirts late on Tuesday evening.
A police official said that the CCTV footage of the area is being checked to identify the militants responsible for the attack while some suspects are being questioned.
Giving details, he said two unidentified militants fired indiscriminately upon a police Inspector in front of local mosque while he was going for prayer at 2000 hrs at Menganwaji in Nowgam area of Srinagar.
“Preliminary investigation revealed that two militants fired at Inspector Parvez Ahmad Dar with pistols,” he said.
He said Dar was critically injured in the attack and was shifted to nearby hospital, where he succumbed. “Dar has left behind his wife and two children — 13 years old daughter and 10 years old son,” he said.
“Identification of the militants is being ascertained. Few suspects are being questioned,” he said.
He said police has registered a case in this regard under relevant sections of law. “Investigation is in progress and officers continue to work to establish the circumstances which lead to this incident,” he added. (Agency) 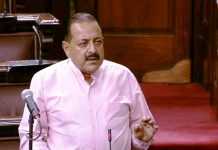 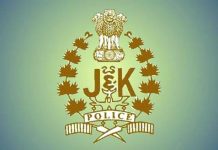 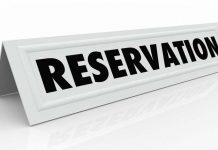 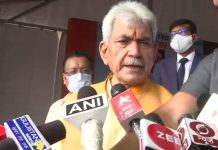 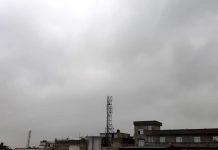 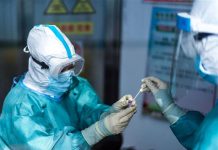 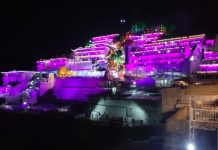 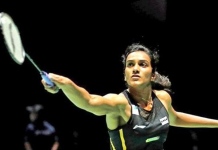