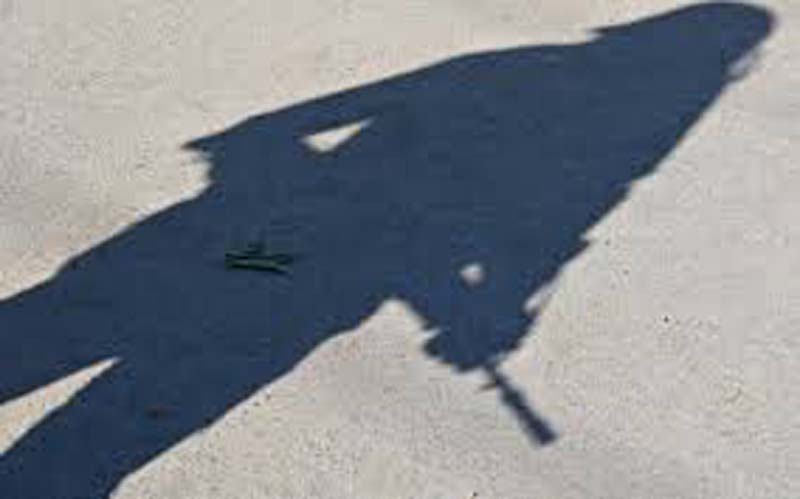 SRINAGAR, May 25: Two militants of Islamic State Jammu and Kashmir (ISJK) were killed in an encounter at Damhal Hanjipora area in South Kashmir’s Kulgam district this morning.
Security forces including 34 RR, CRPF and Kulgam Police cordoned off Damhal Hanjipora area on specific inputs about the presence of militants in the area early today.
They trapped two militants in the village and asked them to surrender. However, they opened fire, which was retaliated by security forces triggering an encounter in which two militants were killed.
Police said that the identification and affiliation of the killed militants is being ascertained.
Sources said that they have been identified as Adil Ahmad Wani alias Abu Ibrahim son of Abdul Hamid Wani of Check Ramnagri in Shopian district and Shaheen Bashir Thokar son of Bashir Ahmad Thokar resident of Pandochan in Shopian district. Wani was active since December 2017 and Thokar since August 2019. One pistol and one hand grenade were recovered from their possession.
“Incriminating material including arms and ammunition were recovered from the site of encounter. All these materials have been taken into case records for further investigation and to probe their complicity in other terror crimes”, police said.
“Due to efforts of the police and security forces, it was a clean operation and no collateral damage took place during the encounter. In this connection, case FIR No. 25/2020 under relevant Sections of law stands registered in Police Station Manzgam and investigation has been initiated”, police said.
They requested people to cooperate with police till the area is completely sanitized and cleared of all the explosive materials if any.
There were minor clashes at the encounter site in which five persons were injured.
Meanwhile, mobile Internet was suspended in Shopian district as precautionary measure.
The bodies of these militants were not handed over to the families for the last rites but were taken by police for burial so as to prevent mass gathering.