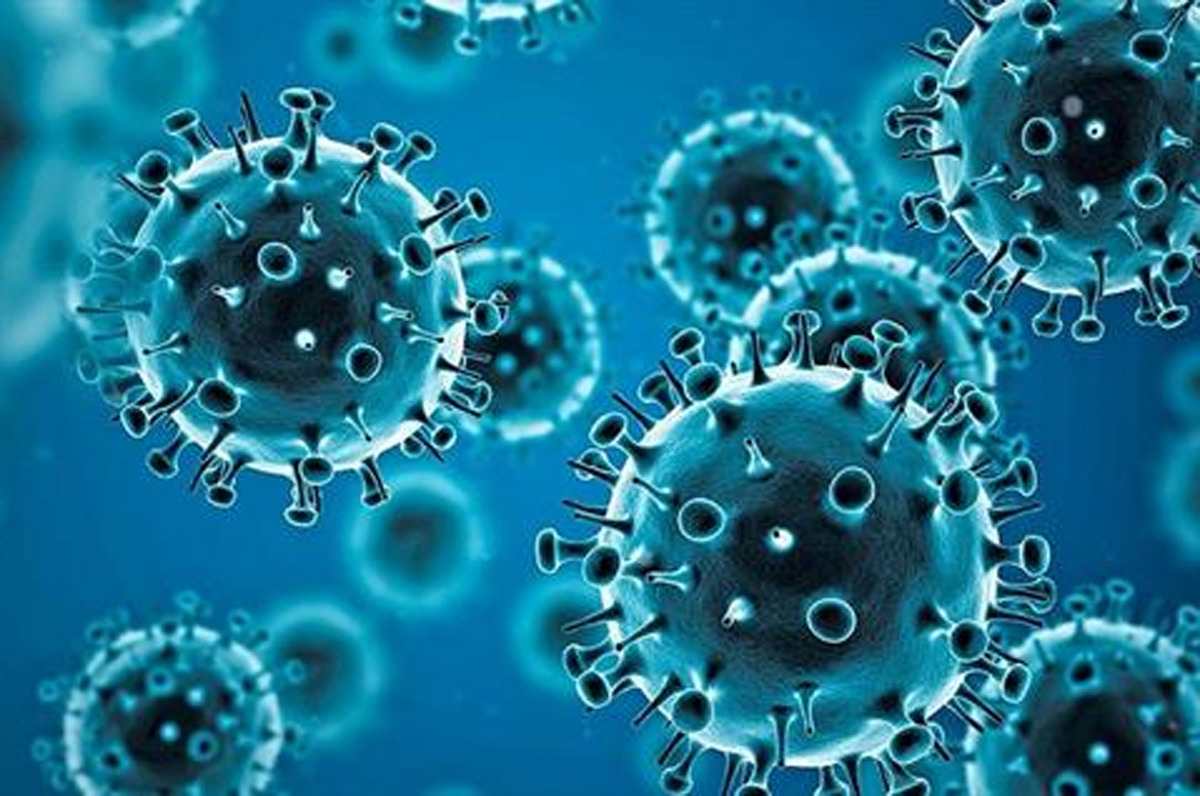 Another traveler from Italy tests +ve in Jammu

JAMMU/SRINAGAR/LEH, Dec 8: Two persons died of COVID-19 and 151 tested positive in Jammu and Kashmir today while 12 cases were reported in the Union Territory of Ladakh.
One COVID casualty and 44 cases were registered in Jammu division while one fatality and 107 cases were recorded in Kashmir.
Meanwhile, another foreign returnee today tested positive for COVID-19 but by the time his report came he had mixed up with his family in Trikuta Nagar.
The 63-year-old man from Trikuta Nagar returned from Italy and landed at Amritsar Airport. He reached his residence and joined the family.
Officials said the Health Department got a report from the authorities in Amritsar and traced the man from his house. He was subjected to testing and was found infected for the virus. He has been shifted to DRDO Hospital Bhagwati Nagar here and his sample is being sent for Genome Sequencing for Omicron test.
Only yesterday, an Ireland returnee had also tested positive for the virus and has been shifted to DRDO hospital.
A 75-year-old man from Mohalla Thathri in Doda district was brought dead from home to the GMC Doda. He was COVID positive. This has taken Corona toll in Jammu region to 2189 and Doda district to 134.
Among 44 new cases in the region, 22 were reported from Jammu district, nine Poonch, four each in Kathua and Samba, two Rajouri and one each in Udhampur, Doda and Reasi districts.
Sixteen persons recovered from the virus leaving behind number of active positive cases in Jammu region to 458.
District Magistrate Jammu Anshul Garg today declared Lane No. 1 near KC Hyundai Showroom at Channi Rama as micro-Containment Zone after COVID positive cases were reported from there.
All 12 fresh COVID positive cases in the UT of Ladakh were reported from Leh district.
Ladakh now has 247 active positive cases—226 in Leh and 21 in Kargil district.
Meanwhile, Kashmir today reported 107 fresh cases of COVID-19.
One person who was suffering from COVID-19 succumbed to the infection taking death toll in J&K to 4,489.
Those who tested positive include 47 from Srinagar, 18 from Baramulla,14 from Budgam, 6 from Kupwara, 1 from Anantnag, 6 from Bandipora, 15 from Ganderbal and 1 from Shopian.
The number of cases in Kashmir division has reached 212,740 including 209,259 recoveries and 2,300 deaths.
The number of active cases in Jammu and Kashmir are 1,639 including 1,181 from Kashmir division.
With 111 more recoveries, the tally of total recoveries in Jammu and Kashmir has reached 332,070 which is 98.19 percent of the total cases.