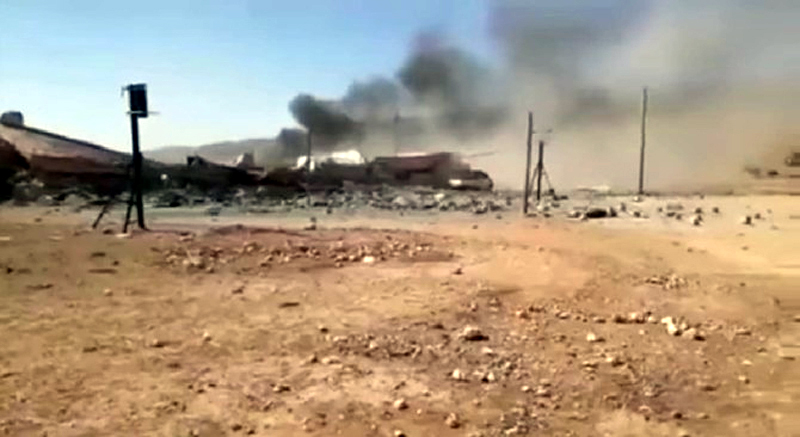 At least four missiles struck the resort area of Barakh in the Zakho district in the semi-autonomous Kurdish-run region, district mayor Mushir Mohammed told The Associated Press. All the casualties were Iraqi citizens.

Hundreds of Iraqi tourists come to the Kurdish region from the south during the peak summer months because the weather is relatively cooler. The touristic sites in Zakho is nearby military bases set up by Turkey.

Turkey regularly carries out airstrikes into northern Iraq and has sent commandos to support its offensives targeting elements of the outlawed Kurdistan Worker’s Party or PKK.

Wednesday’s attack marked the first time that tourists had been killed in the frequent attacks by Turkey in the area, the officials said. (PTI)