NEW DELHI: Indian cricketer Ravindra Jadeja has thanked Government after receiving the prestigious Arjuna Award and said that he will always try to put his best foot forward on the cricket field and try to win matches for Team India.

“First of all, I would like to thank the Government of India for giving me the Arjuna Award. I would also like to congratulate the other winners as they all have done well in their respective fields,” Jadeja said in a video posted by BCCI on Twitter on Thursday.

I will always try to be at my best when I play for India and make my team and the country proud. Whenever I play for India, I will try my best to help them win matches”, he added.

Another Indian women cricketer Poonam Yadav, who is India’s leading wicket-taker in T20Is and is ranked No 2 by the ICC also received the Arjuna Award for her outstanding performance.

While Jadeja, currently on tour in the Caribbean, wasn’t there to receive the award in person, Poonam received the award from President on Thursday. (AGENCIES) 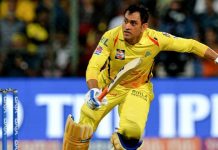 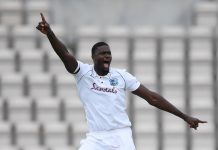 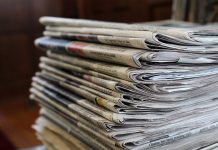 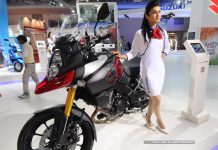 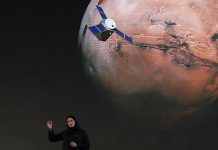 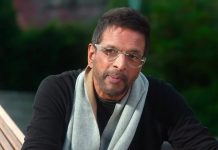