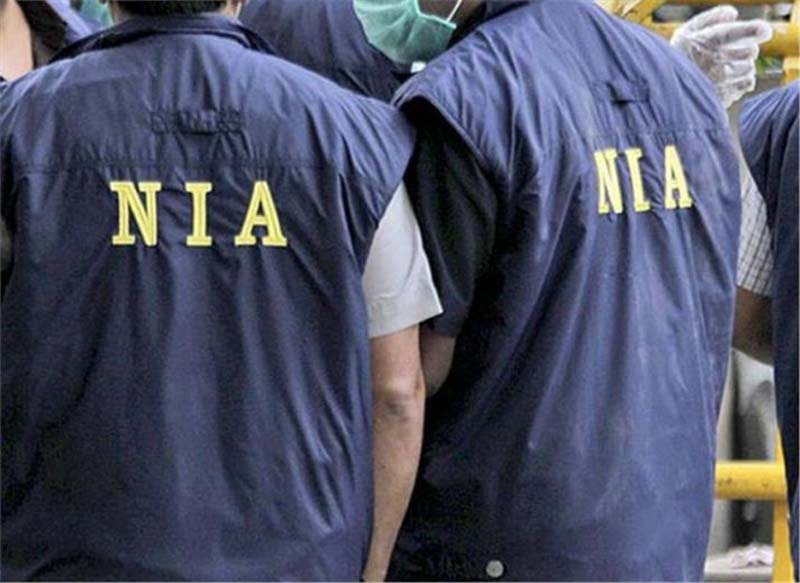 NEW DELHI: The NIA on Friday filed a supplementary chargesheet in the last year’s grenade attacks incident at a Jalandhar police station in which a cop was injured, officials said.

In the four attacks that took place on September 14, one police personnel had sustained splinter injuries, they said.

The first chargesheet was filed by the premier investigation agency on May 6, 2019, against Fazil Bashir Pinchoo and Shahid Quyoom, residents of Jammu and Kashmir’s Awantipora. (AGENCIES)