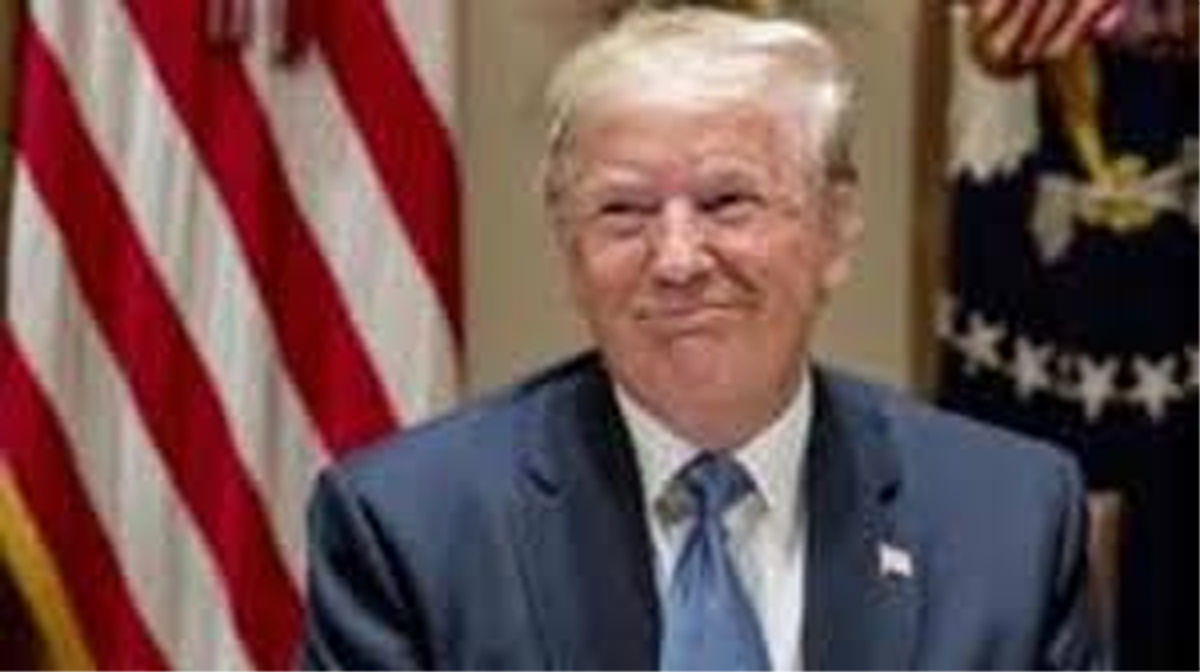 WASHINGTON, Dec 10: President Donald Trump will Tuesday welcome Russian Foreign Minister Sergei Lavrov in Washington, the White House announced, two years after the US leader was accused of leaking classified information to him.

Trump will “discuss the state of the bilateral relationship” in a meeting both with Lavrov and US Secretary of State Mike Pompeo, a senior Trump administration official said Monday.

The State Department on Sunday had confirmed Lavrov’s visit — his first to the US capital since the controversial Oval Office meeting with Trump in 2017.

The talks are expected to focus on hotspots in which both powers are heavily involved including Syria, Iran and North Korea.

The US leadership is also expected to speak to Lavrov about breakthrough diplomacy on Ukraine, which is fighting Russian-backed separatists.

Russian President Vladimir Putin on Monday met for the first time with Ukraine’s young new leader, Volodymyr Zelensky, in a summit in Paris that also involved France and Germany.

But Lavrov’s visit comes as a cloud still hangs over Trump over his relationship with Russia, which US intelligence concluded interfered in the 2016 election.

Trump is facing impeachment over accusations that he improperly held up US aid to Ukraine to press Zelensky to dig up dirt on his domestic rival Joe Biden.

Trump has also urged an investigation into a theory — firmly dismissed by US intelligence — that Ukraine rather than Russia interfered in the 2016 vote.

After a May 2017 meeting at the Oval Office, Trump allegedly revealed highly classified details about the threat from the Islamic State group with Lavrov and Russia’s then ambassador in Washington, Sergey Kislyak.

The Washington Post reported that Trump revealed to Lavrov the city where information was gathered about the threat of laptops in passenger cabins.

The information came from a US ally that did not authorise the United States to share it, according to the report.

The White House denied the accusation but Trump later insisted he had the “absolute right” to share “facts pertaining to terrorism and airline flight safety.” (AGENCIES) 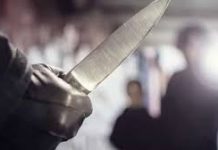 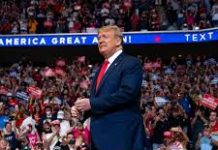 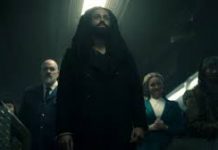 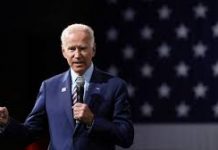 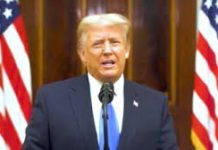 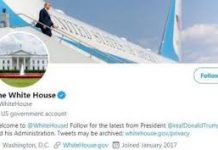 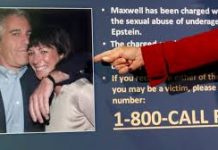 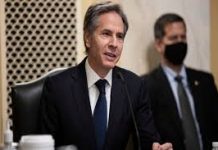 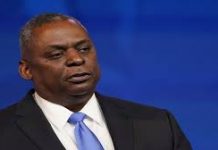