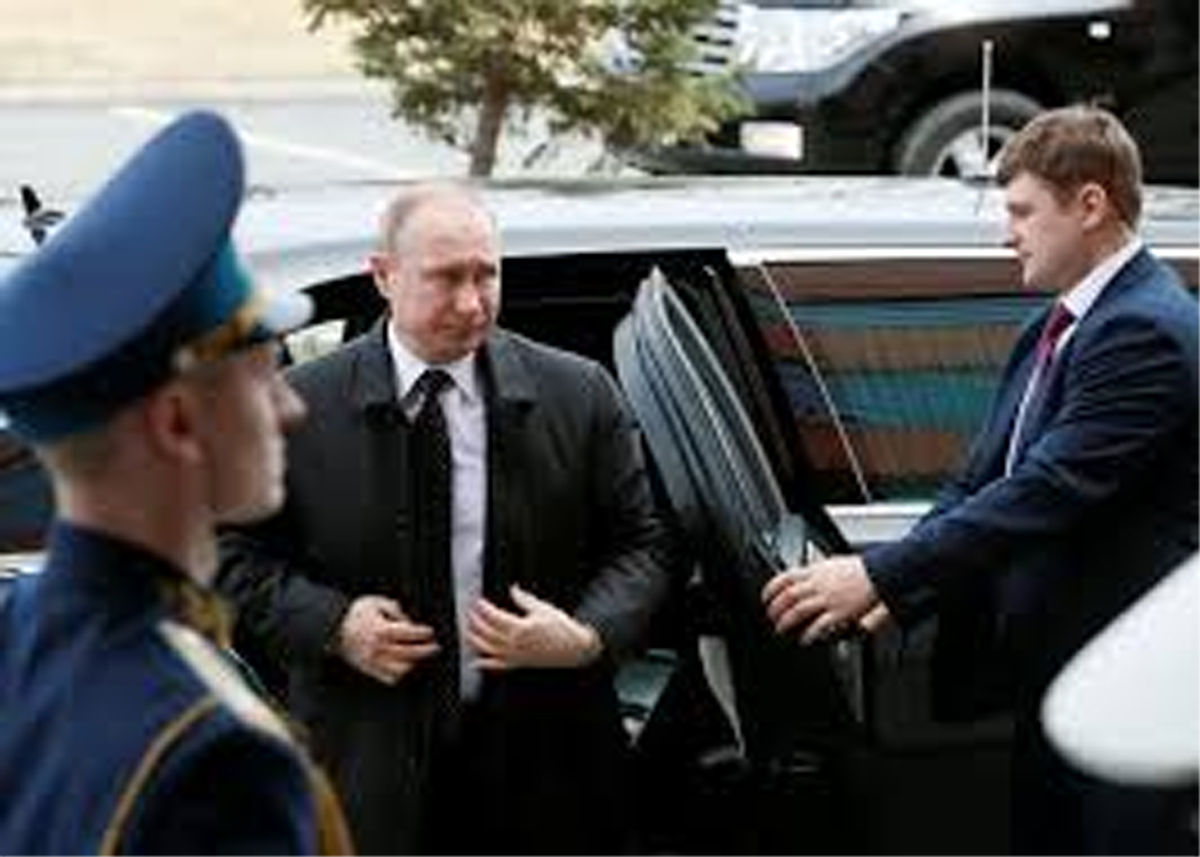 WASHINGTON, Dec 10: The FBI investigations into the allegations of Russian interference in the 2016 presidential polls was not politically motivated, a top American watchdog has said.

In the report issued by Justice Department Inspector General Michael Horrowitz on Monday, there were no documentary or testimonial evidence to support the political bias in the investigations.

“We did not find documentary or testimonial evidence that political bias or improper motivation influenced the decisions to open the four individual investigations,” said the report.

The report was referring to investigations into George Papadopoulos, Michael Flynn, Paul Manafort and Carter Page.

However, the report was critical of certain aspects of the Federal Bureau of Investigation (FBI) probe.

US Attorney General William Barr said that it now makes clear that the FBI launched an intrusive investigation of a US presidential campaign on the thinnest of suspicions that, in his view, were insufficient to justify the steps taken.

“It is also clear that, from its inception, the evidence produced by the investigation was consistently exculpatory. Nevertheless, the investigation and surveillance was pushed forward for the duration of the campaign and deep into President Trump’s administration, Barr said.

In the rush to obtain and maintain FISA (Foreign Intelligence Surveillance Act) surveillance of Trump campaign associates, FBI officials misled the FISA court, omitted critical exculpatory facts from their filings, and suppressed or ignored information negating the reliability of their principal source, he alleged.

However, Congressman Jerrold Nadler, Chairman of the Judiciary Committee, and Congresswoman Carolyn Maloney, Chairwoman of the Committee on Oversight and Reform, said that the report debunks the conspiracy theories about the Mueller report and the Russia investigation that President Trump and Republicans in Congress have pushed for years.

“Those discredited conspiracy theories were attempts to deflect from the President’s serious and ongoing misconduct, first urging Russia and now extorting Ukraine into interfering with our elections to benefit himself personally and politically, they said in a joint statement.

“The evidence uncovered by the Special Counsel’s investigation shows that the Trump campaign was aware of Russia’s interference in the 2016 election and expected it to benefit Donald Trump,” the two Democratic lawmakers said.

The Special Counsel’s investigation has led to the indictment of 34 people and 3 businesses, 7 guilty pleas, and five prison sentences.

“The truth matters. Russia, not Ukraine, attacked us in 2016, Nadler and Maloney said.

“The Inspector General’s report shows that the investigation Special Counsel Mueller’s take over was not politically motivated and that officials acted appropriately in opening the investigation,” they said.

The two Democratic lawmakers said that the facts are uncontested.

“The President’s pressure campaign to secure politically-motivated investigations to help his 2020 reelection is a serious abuse of power. President Trump is a continuing threat to our elections and the sanctity of our democracy, they said. (PTI)