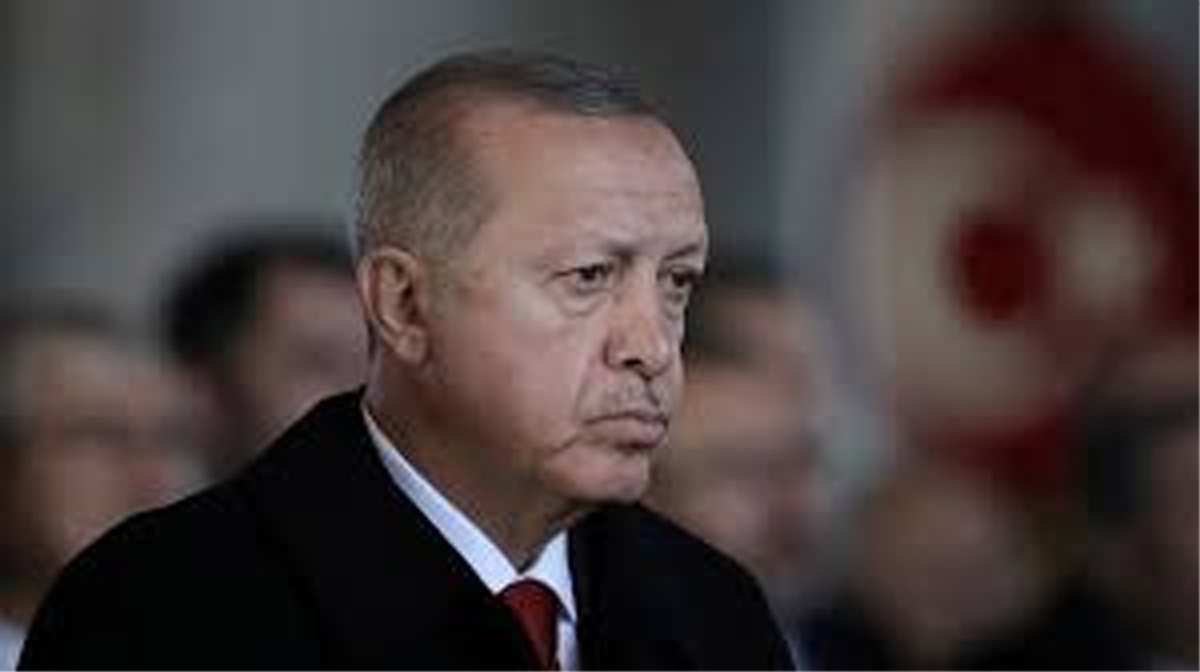 NEW YORK, Nov 11:President Donald Trump will confront Turkey’s leader about his decision to buy a Russian air defense system when they meet this week at the White House amid strained relations between the two NATO allies.

The US says the system is not compatible with NATO forces and could compromise the F-35 fighter jet program and aid Russian intelligence.

The Trump administration removed Turkey from the F-35 program in July.

O’Brien told CBS’ “Face the Nation” that if Turkey doesn’t get rid of the Russian system, Turkey will likely face U.S. sanctions backed by a bipartisan majority in Congress.

Trump is scheduled to meet with Turkish President Recep Tayyip Erdogan on Wednesday and NATO Secretary-General Jens Stoltenberg on Thursday.

“There’s no place in NATO for significant Russian military purchases. That’s a message that the president will deliver to him very clearly when he’s here in Washington.”

O’Brien said, however, that the U.S. will do everything it can to keep Turkey in NATO.

Turkey has been roundly criticized for its incursion into northern Syria to attack Kurdish forces that were fighting with the US against Islamic State militants.

Trump has been denounced for removing U.S. forces from the area before the incursion, but O’Brien said the administration did not pave the way for Erdogan’s offensive into Syria. (Agencies)