E-Paper
Home International Danger to Sharif’s health increasing due to delay in his travel abroad:... 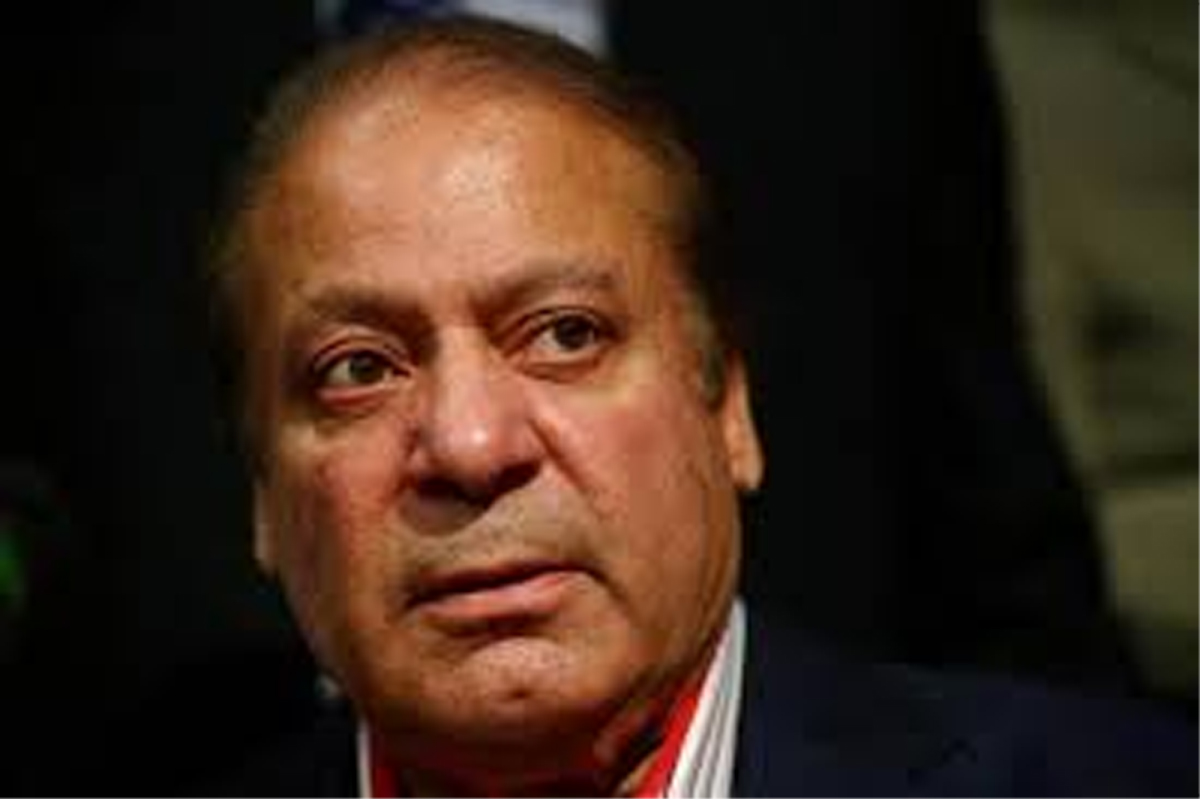 LAHORE, Nov 11:The danger to Nawaz Sharif’s health is increasing due to a delay in his travel abroad for treatment, his party has said, as the ailing former Pakistan prime minister awaits removal of his name from the no fly-list.

The 69-year-old Pakistan Muslim League-Nawaz (PML-N) supremo agreed on Friday to go to the UK for the treatment, heeding doctors’ advice and accepting his family’s request. He was scheduled to leave for London on a Pakistan International Airlines (PIA) flight on Sunday morning.

The government could not remove Sharif’s name from the no fly-list (Exist Control List-ECL) as the National Accountability Bureau (NAB) chairman was not available to issue no objection certificate in this case.

According to doctors, Sharif’s departure process needs to be speeded up, PML-N spokesperson Marriyum Aurangzeb tweeted.

Aurangzeb said that doctors had given the former prime minister a heavy dose of steroids to prepare him for his travel abroad.

She said that it will become almost impossible to shift Sharif overseas for treatment in case of a medical emergency.

“Nawaz Sharif’s treatment abroad is being delayed by the delay in taking his name off the ECL,” Geo News quoted Aurangzeb as saying said. “Doctors have said that he cannot be given heavy doses of steroids time and again.”

“Doctors have said that Sharif needs to be shifted abroad immediately,” she said.

“A delay in his travel is increasing dangers to his health,” she tweeted.

She said that doctors were doing their best to increase the platelet count of the former prime minister to ensure his health does not deteriorate when he travels.

The Pakistan government decided to let Sharif go abroad for treatment due to his critical medical conditions.

Earlier, Maryam said, “Mian sahib’s condition is very critical and he must go abroad for diagnosis of his disease and treatment. Doctors of the government and private medical boards have exhausted all options and they have unanimously recommended his treatment abroad.”

The Sharif family approached the Ministry of Interior, requesting the removal of Sharif’s name from the ECL to pave way for the three-time prime minister to fly abroad for medical treatment.

Sharif suffered an angina attack during his hospitalisation and also suffers from diabetes.

Sharif was lodged in the Kot Lakhpat jail but last month he was sent to the custody of the National Accountability Bureau (NAB) which is probing the Sharif family in the Chaudhry Sugar Mills corruption case.

On December 24, 2018, an accountability court had sentenced Sharif to seven years in prison in the Al-Azizia Steel Mills corruption case and acquitted him in the Flagship case.

On October 29, the Islamabad High Court suspended Sharif’s sentence in the Al-Azizia corruption case for eight weeks on medical grounds.

The Sharif family has denied all corruption charges and termed them as politically motivated. (PTI)