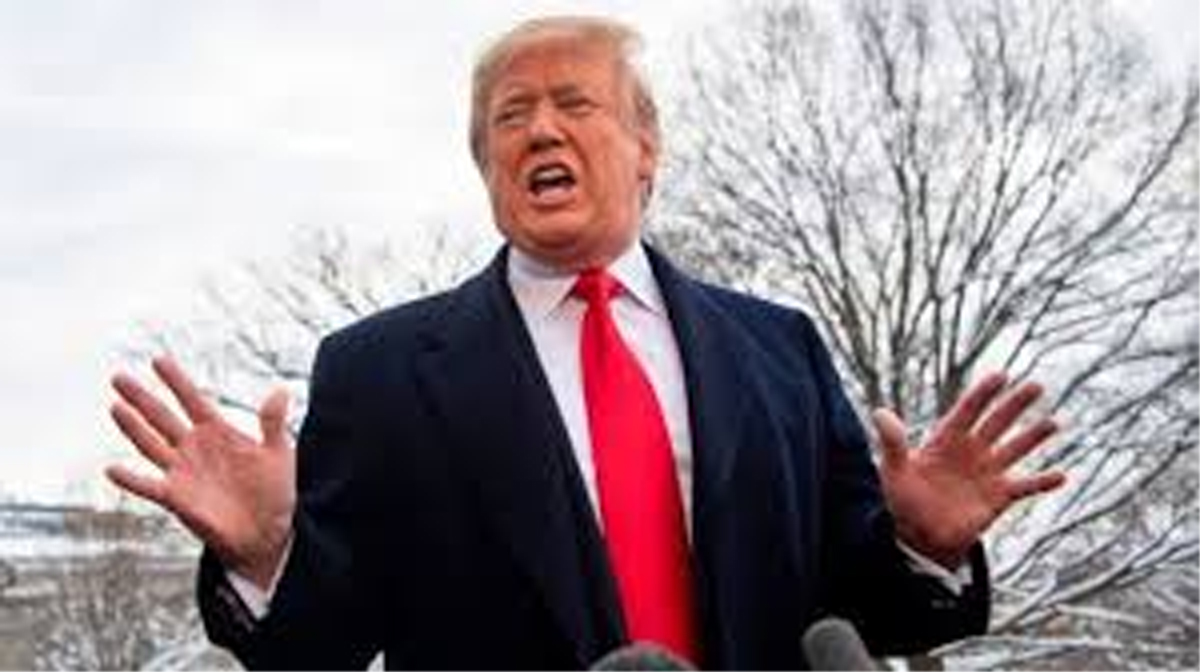 WASHINGTON, Jan 19: US President Donald Trump said in a statement that he will make a major announcement on Saturday regarding the United States’ southern border and the ongoing partial Government shutdown.
“I will be making a major announcement concerning the Humanitarian Crisis on our Southern Border, and the Shutdown, tomorrow afternoon at 3 P.M. (10 P.M. GMT), live from the White House,” Trump said via Twitter on Friday.
The partial Government shutdown was caused by a standoff between Trump and Democrats over the president’s demand for funds to build a wall along the US border with Mexico. Trump is asking Congress to approve $5.7 billion to build the wall, but Democrats refuse to provide the funds to construct such a physical barrier. Trump has hinted that he could declare a national emergency in order to secure funds to build a wall along the border with Mexico, but has said he would prefer to reach a deal with Congress on the matter.
The impasse has left the US federal government partially closed for a record 28 days.
(AGENCIES)