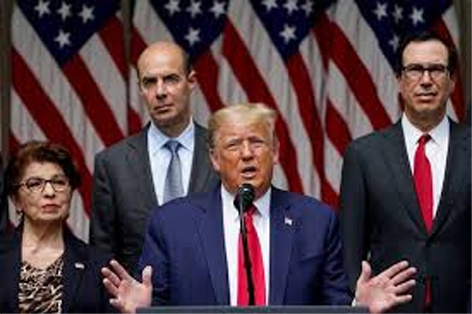 Washington, June 6:President Donald Trump on Friday declared it was “a great day” for George Floyd as he discussed a strong jobs report for the country and efforts to bring about racial equality. Joe Biden, the likely Democratic presidential nominee, said Trump’s comments about Floyd were “despicable.” Trump’s comments about Floyd came as he shifted from discussing a drop in the unemployment rate to say everyone deserved “equal treatment in every encounter with law enforcement, regardless of race, color, gender or creed.” “We all saw what happened last week. We can’t let that happen,” Trump said.
“Hopefully George is looking down right now and saying this is a great thing that’s happening for our country.”
He added: “This is a great day for him. It’s a great day for everybody. This is a great day for everybody. This is a great, great day in terms of equality.”
Floyd, who was black, died after a white police officer pressed his knee on Floyd’s neck for several minutes, ignoring Floyd’s cries that he couldn’t breathe and bystander shouts. Floyd’s death set off protests around the world, including outside the White House.
Trump spoke shortly after the government said the unemployment rate had dropped to 13.3%, better than expected but still on par with Great Depression-era levels of joblessness.
He offered the data as evidence that the nation had overcome the worst of the coronavirus pandemic and had begun an economic comeback. Biden panned Trump’s comments during an economic speech in Delaware.
“We’re speaking of a man who was brutally killed by an act of needless violence and by a larger tide of injustice that has metastasized on this president’s watch,” Biden said.
“George Floyd’s last words, ‘I can’t breathe. I can’t breathe,’ have echoed all across this nation and quite frankly around the world,” Biden added. “For the president to try to put any other words in the mouth of George Floyd, I frankly think, is despicable.”
Trump campaign communications director Tim Murtaugh said some news outlets had “purposely misreported” the president’s comments to insinuate that Floyd would be pleased about the positive jobs numbers.
He said Trump was referencing the “national conversation” that followed Floyd’s death and “Americans coming together on the belief that everyone should be treated equally under the law.” “The sentences that preceded and followed the president’s sentiments about Mr. Floyd made the context crystal clear,” Murtaugh said.
“Media claims that the president said that Mr. Floyd would be praising the economic news are wrong, purposefully misrepresented, and maliciously crafted.” (AGENCIES) 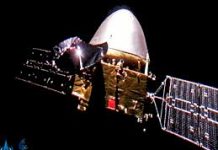 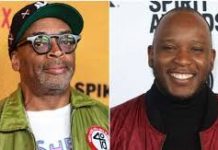 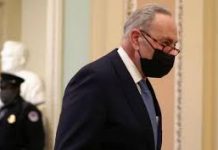 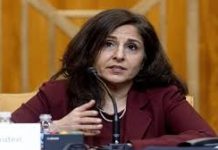 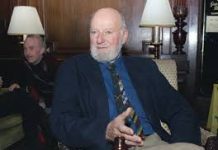 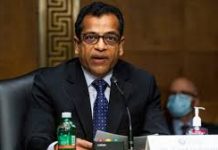 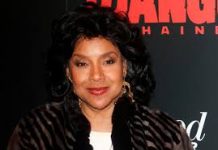 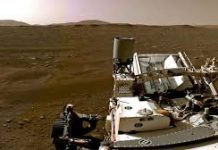 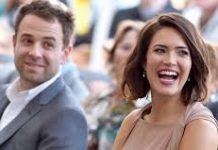 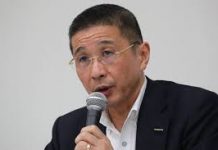