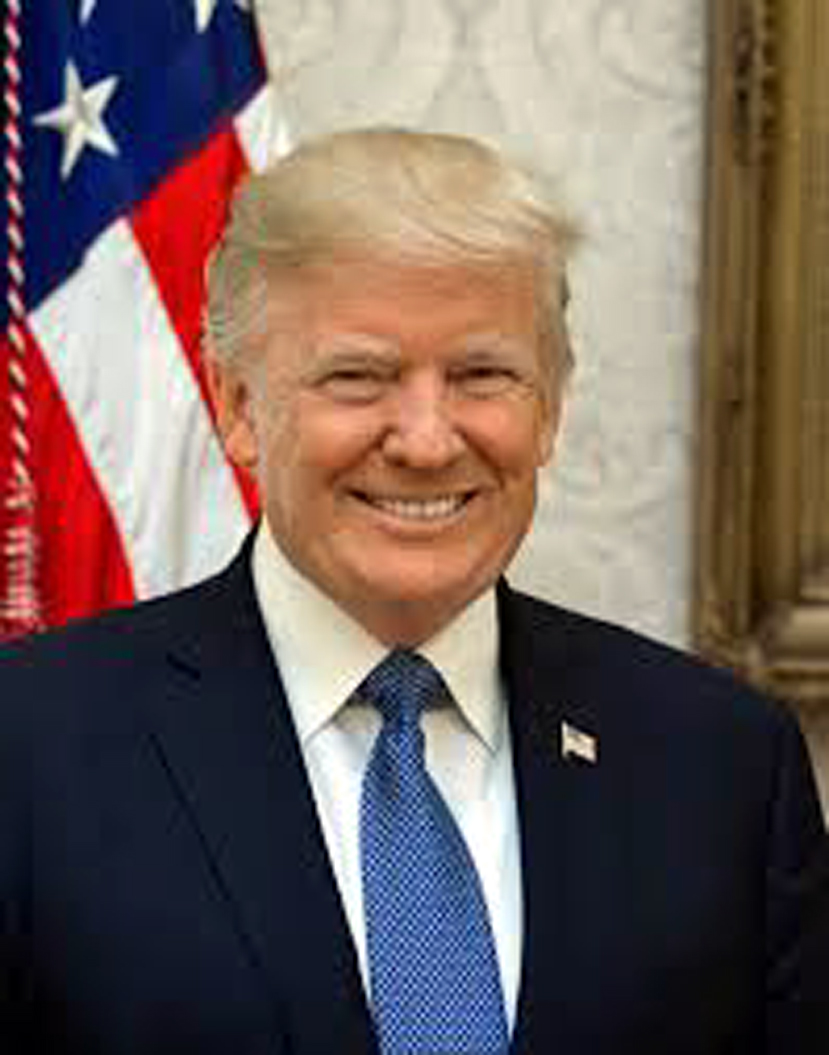 WASHINGTON, Sept 12: US President Donald Trump has announced to delay his proposed in massive increase in Chinese import tariffs by 15 days.

Describing this as a goodwill gesture, Trump said on Wednesday night that he had moved the increased tariffs on USD 250 billion worth of goods October 1 to October 15.

“At the request of the Vice Premier of China, Liu He, and due to the fact that the People’s Republic of China will be celebrating their 70th Anniversary on October 1st, we have agreed, as a gesture of good will, to move the increased Tariffs on 250 Billion Dollars worth of goods (25% to 30%), from October 1st to October 15th,” Trump tweeted.

Top Chinese officials are scheduled to arrive in the US for talks early October. Since last year, the two countries are working on a comprehensive trade deal, which not only addresses the issue of balance of trade, but also ends theft of intellectual property and coercion of American companies in China. (PTI)