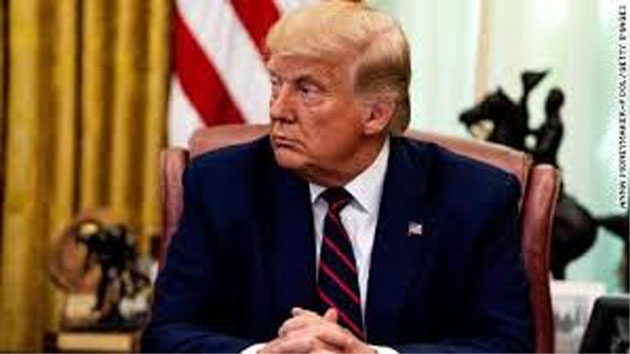 WASHINGTON, Sept 10: The Trump administration has planned to end its screening of incoming airline visitors to the United States for carriers of COVID-19 starting this coming Monday, CNN reported.

The Trump administration ordered enhanced screenings of passengers arriving from Wuhan, China where there had been an outbreak of the virus, at certain airports within the United States starting in January, the report said citing three officials familiar with the plans.

Since March, the screenings have been directed at international flights from high-risk countries, including much of Europe, China and Iran funneled through 15 designated airports in the United States, the report said.

A Transportation Security Administration (TSA) official told CNN that of the 675,000 passengers screened at the 15 airports, less than 15 individuals had been identified as having COVID-19 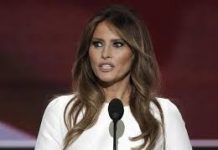 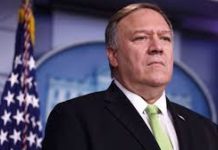 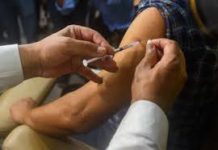 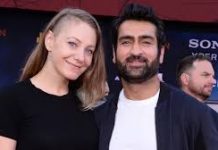 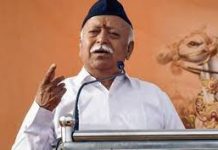 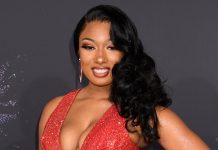 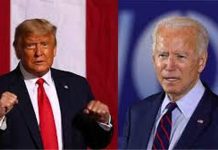 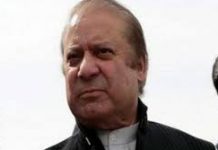 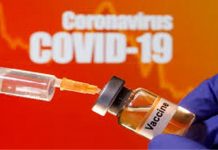 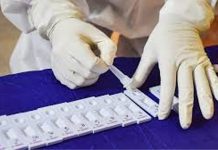 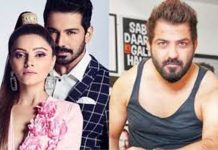