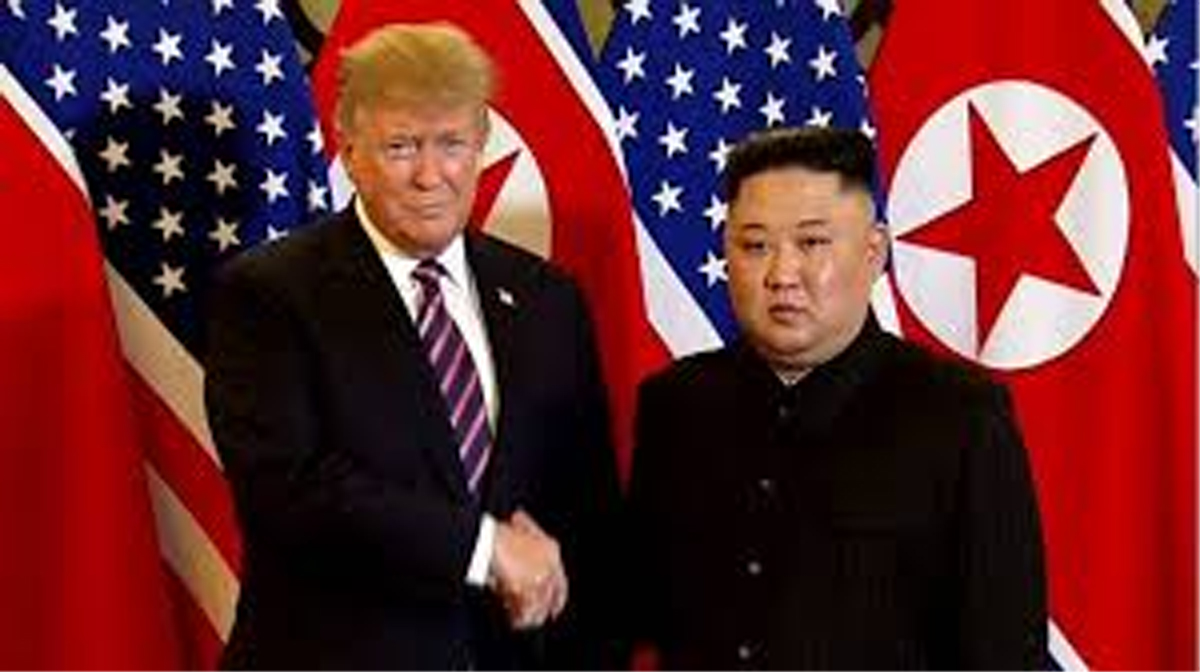 WASHINGTON, Aug 21: US President Donald Trump said Tuesday Jewish Americans who vote for Democrats display “either a total lack of knowledge or great disloyalty,” sparking accusations that he is promoting and politicising anti-Semitism.

His comments, which drew fierce rebuke from Jewish groups, came amid his ongoing dispute with Democratic Muslim congresswomen Ilhan Omar of Minnesota and Rashida Tlaib of Michigan, both of whom support a boycott of the Jewish state for its treatment of the Palestinians.

“Five years ago, the concept of even talking about this — even three years ago — of cutting off aid to Israel because of two people that hate Israel and hate Jewish people — I can’t believe we’re even having this conversation. Where has the Democratic party gone?” Trump told reporters in the Oval Office.

“I think any Jewish people that vote for a Democrat, I think it shows either a total lack of knowledge or great disloyalty.” Israel last week barred Omar and Tlaib from entry on the grounds that they support the boycott against the country, and after Trump urged the Jewish state to block the two.

Trump’s comments prompted condemnation from Jewish groups, which charged the president with anti-Semitism by questioning the loyalty of Jewish citizens, part of a longstanding trope accusing Jewish people of dual allegiance.

“It’s unclear who @POTUS is claiming Jews would be ‘disloyal’ to, but charges of disloyalty have long been used to attack Jews,” tweeted Jonathan Greenblatt, the CEO of the Anti-Defamation League.

“It’s long overdue to stop using Jews as a political football.” Executive Director for the Jewish Democratic Council of America Halie Soifer echoed the sentiment, saying the president “has no right to tell Jewish Americans he knows what is best for us or to demand our loyalty.” “Trump needs a reality check — we live in a democracy and Jewish support for the @GOP has been halved in the past four years,” she tweeted.

“I am a proud Jewish person and I have no concerns about voting Democratic,” the Vermont senator wrote, adding he intends to vote for a Jewish man — himself — in the 2020 presidential election. (AGENCIES)