Excelsior Correspondent
UDHAMPUR, May 29: Panic gripped the Tikri area when a truck loaded with LPG cylinders caught fire , near Kali Mata Mandir thus leading to temporary closure of the National Highway, this afternoon.
The incident took place around 2:30 pm when a truck loaded with 300 domestic gas cylinders accidently caught fire resulting into dozens of heavy explosions that rattled the entire area.
Click here to watch video
“Before the fire tenders could have reach the spot, the LPG cylinders caught fire and started to explode,” said SSP Udhampur, Rajiv Pandey.
However, he added, there was no loss of life or injuries to anyone as both driver and cleaner of the vehicle were timely evacuated to safer place.
The truck, bearing registration number JK02AC-3048, was on its way from Jammu to Kashmir and had been parked near Kali Mata Mandir on the National Highway Udhampur when it suddenly caught fire and flames engulfed the entire vehicle.
Within half an hour, dozens of cylinders exploded rattling the entire Tikri area of Udhampur where the incident took place. Due to the blasts, some of the exploded cylinder were thrown over 100 feet away from the truck, which also got completely smashed in the incident.
In view of the incident, traffic on the Jammu-Udhampur National Highway remained suspended for more than an hour and was restored later on.
Cause of the fire seems accidental and is being investigated, said Police. 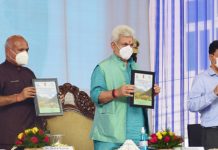 Our aim is to bring two-third geographical area of J&K under forest, tree cover: LG 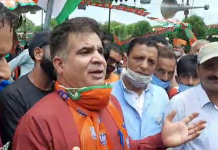 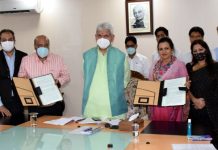 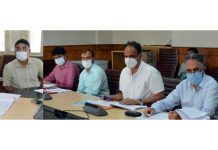 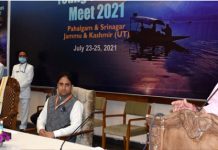 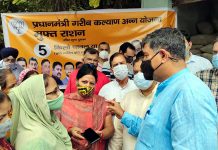 BJP understands needs of every section of society, region: Jugal 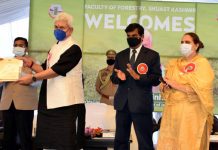 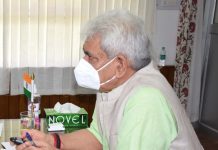 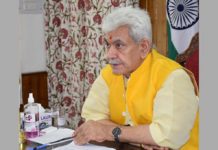 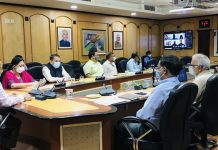 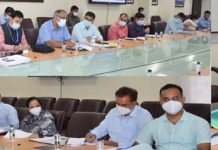 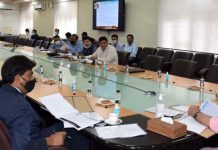