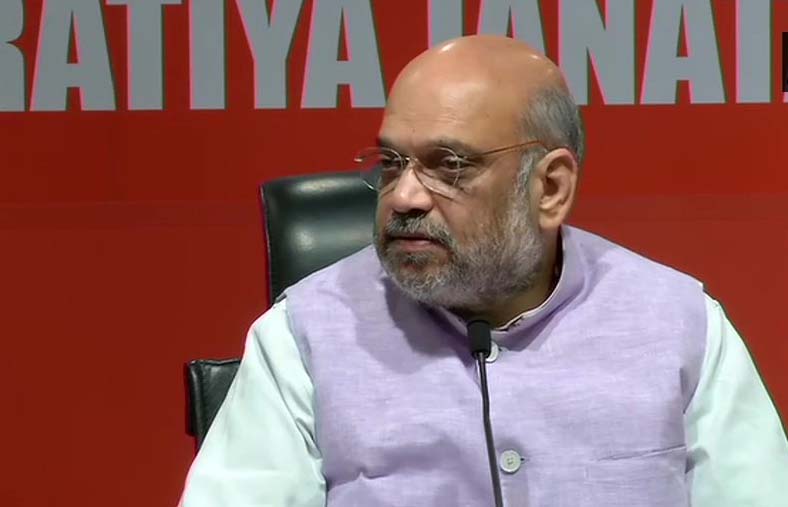 NEW DELHI: BJP president Amit Shah on Wednesday accused West Bengal’s ruling Trinamool Congress of indulging in violence in the state and alleged that the Election Commission has been a “mute spectator”.

Addressing a press conference here, Shah also said he would not have escaped unhurt without CRPF protection when his convoy was allegedly attacked in Kolkata on Tuesday.

Shah also accused TMC “goons” of vandalising the bust of Ishwar Chandra Vidyasagar inside a college, saying it was done to gain “sympathy” as the Mamata Banerjee-led party has realised its “reverse count” has begun.

Accusing the poll panel of being a “mute spectator” in West Bengal, he alleged that history-sheeters were not arrested before polls.

He also alleged that the EC has laid “double standards” and it has been partial towards the Trinamool Congress. (AGENCIES)