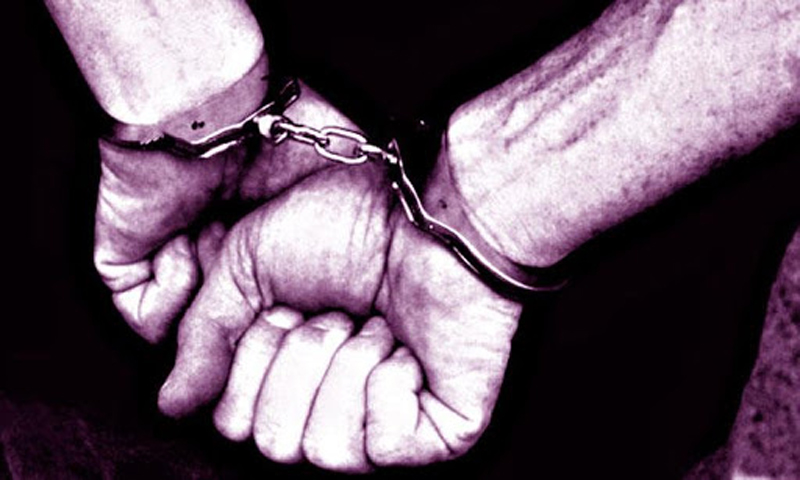 Srinagar, Sept 26: Security forces today arrested a militant along with arms and ammunition at Kapran in Dooru area of South Kashmir’s Anantnag district.
Police said that a categorised militant Talib Bhat of Dehruna, Anantnag, was arrested in a joint operation by Army and police at Kapran, Dooru village of the district.
He was associated with The Resistance Front (TRF). On a specific input, a joint operation was launched by Police and 19 RR of Army. He was arrested along with arms and ammunition that include one pistol, one pistol magazine with rounds and one grenade.
“Talib was recruited by TRF commander Abbas Sheikh from Kulgam district,” a police official said.
Security forces today arrested an associate of Lashkar-e-Toiba (LeT) outfit along with arms and ammunition at Mandigam Kralgund in North Kashmir’s Kupwara district.
A police spokesman said that a local LeT associate was arrested during a search operation in orchards of Mandigam Kralgund along with arms and ammunition.
He said that on the basis of specific information regarding the movement of militants, Handwara Police along with 32 RR and 92 batallion CRPF launched a cordon and search operation (CASO) in the orchards of village Mandigam Kralgund.
Police said that during search and checking, one person was found in suspicious condition, who on seeing the search party tried to escape from the spot but was chased and arrested by the search party.
The arrested person on preliminary questioning disclosed his identity as Akeel Ahmad Parray, son of Wali Muhammad of Mandigam Kralgund.
The spokesman also said that on his personal search, arms and ammunition were recovered from his possession.
During questioning, the spokesman said it came to the fore that the arrested person is working with militant outfit LeT as an associate.
A case (under FIR number 90/2020 under section 7/25 I.A.Act, 16,18,20 ULAP Act) has been registered in Police Station Kralgund and further investigation into the matter is under process.
Militants this evening lobbed a grenade towards security forces in Yaripora near bridge in South Kashmir’s Kulgam district.
Police said that no loss of life or injury was reported in the attack. Soon after the attack whole area has been cordoned off to nab the attackers.