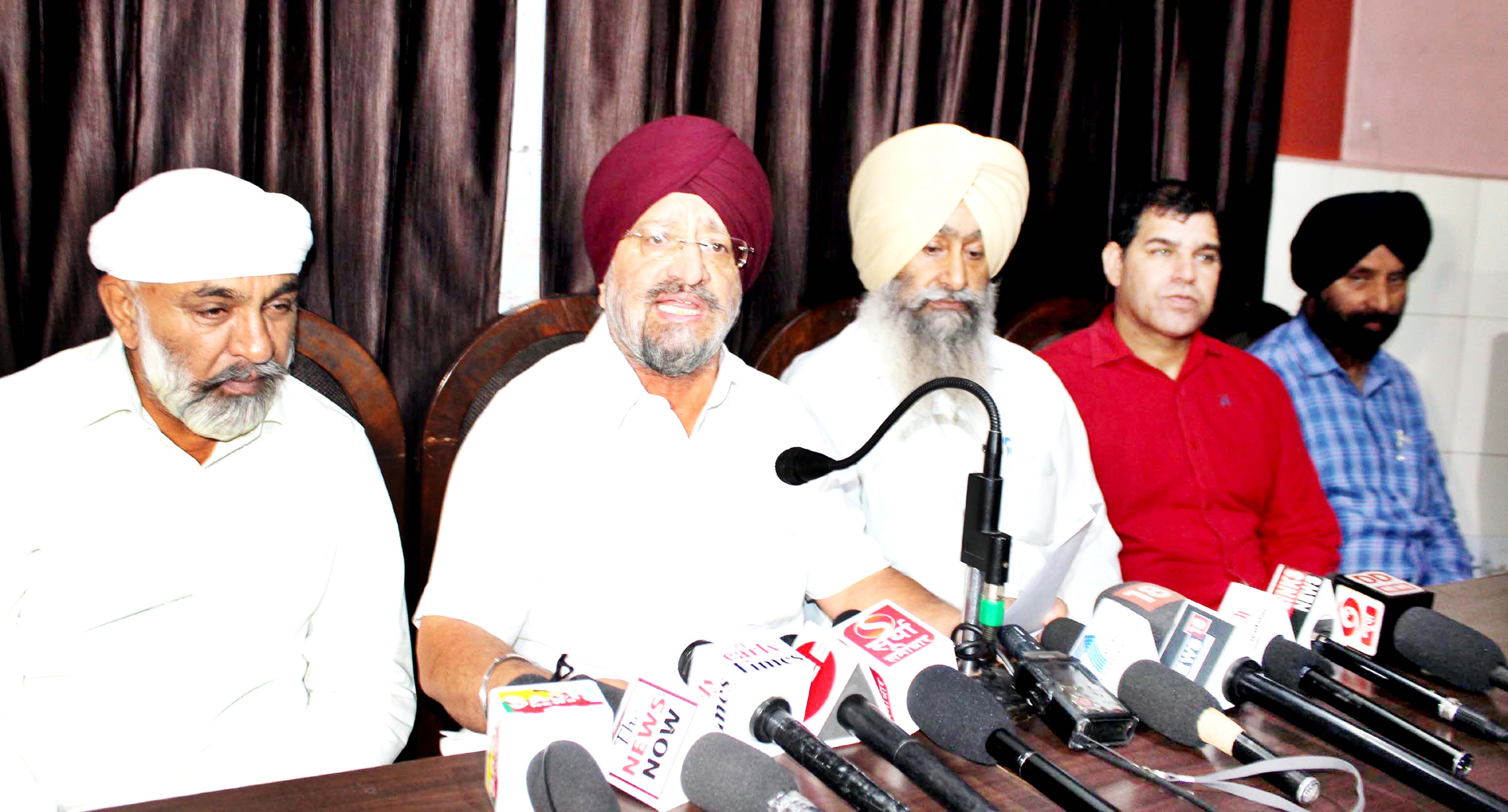 Excelsior Correspondent
JAMMU, June 1: All J&K Transport Welfare Association has decided to go on one day strike on June 4 (Monday) across Jammu and Kashmir.
This was stated by Tarlochan Singh Wazir, Chairman of the Association while interacting with media persons here this morning.
He informed that the Government has failed to redress their passenger fare hike issue, so they have decided to go on strike and for any inconvenience to the people especially the visiting tourists and Shri Mata Vaishno Devi pilgrims, the Government will be responsible.
“Central Government is increasing the rate of petroleum products on daily basis, due to which around 50 per cent of the transport vehicles came to standstill in J&K”, he said, adding that when last time the passenger fare was revised by the State Government, the diesel price was Rs 56 per litre and now it is Rs 70.40 per litre, but the Government is not increasing the passenger fare, due to which the transporters are facing problems.

Click here to Watch Video
He stated that there are so many problems of the transporters in the office of Transport Commissioner as well as RTO Jammu including renewal, replacement and backlog of route permits, but no one is paying heed towards this.
“We approached State Government various times for revision of the passenger fare and also submitted memorandum to the Deputy Chief Minister and cost of operation to Transport Commissioner of J&K on February 5 this year and assurance was given by the State Government that the revised passenger fare will be announced very soon, but nothing has been done till date”, Wazir added.
He said that they are not interested to adopt agitational path, but State Government is forcing them to go on strike.
“It was unanimously decided by all the transporters of J&K State to on strike on June 4 and no commercial vehicles will ply on the road from Lakhanpur to Kashmir”, he informed.
Wazir appealed to the general public, students’ community and other organizations to support the genuine cause of the transporters of J&K State.
Presidents and representatives of all buses, mini-buses, taxies, auto, tankers, trucks, Railway Station truck unions were present during the press conference.