Irfan Tramboo
SRINAGAR, Oct 10: With lockdown in Kashmir crossing two-month mark, the heat of it is widely being faced by the transporters who have not got even a single working day since August 5, forcing them to look for other options for sustenance, while they struggle in paying back their debts.
The worst affected are those whose mini-buses and sumos were plying on the city roads, but have not ventured out since August 5 when restrictions were imposed in Kashmir after abrogation of Articles 370 and 35A.
Abdul Hamid Bhat, who hailed from Srinagar city, has started selling vegetables in the morning which is helping him to earn few bucks to take care of his family needs. But what is worrying him now is that he is not able to deposit the monthly installments for the vehicle financed by J&K Bank.
“I have not earned a penny since August 5, but things went worse with the unending lockdown making it difficult for me to take care of my family-that’s why I started selling vegetables in the morning, but what remains there as a worry is the fact that how can I pay bank loan,” he said.
Few more people-drivers by profession-are also facing with the same situation which they say is full of ‘ambiguity’ and ‘uncertainty,’ with no option but to wait and watch.
“Because, nobody knows anything about when the situation is going to take a turn towards normalcy, till then, we have been left with no option but to see how the things are going to shape up-till then it has to be as it is,” another driver named Muhammad Maqbool said, who sells petrol on roadside since September.
The drivers, who own different public transport vehicles, owe banks lakhs of rupees, while some had cleared quite a portion of their loans already, some had recently acquired their vehicles and are yet to start paying back their debts-people falling in both the categories are caught in a tight spot.
“As of now, I owe more than 6 lakh rupees to the bank and I used to pay Rs 4500 per month for the vehicle that was financed, now that I am sitting idle for last more than 2 months, the debt is just piling up,” said another vehicle owner, adding that even if the situation improves, it is going to take them long to get their business back on rails. 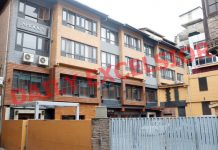 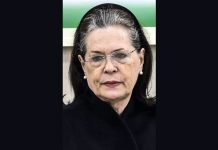 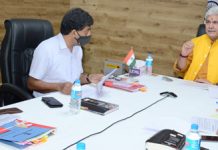 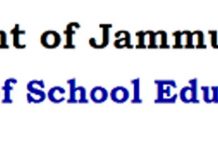 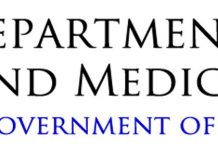 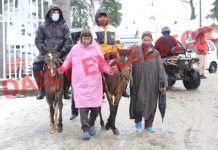 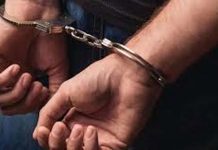 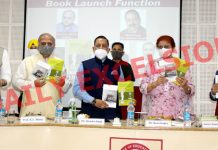 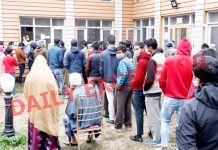 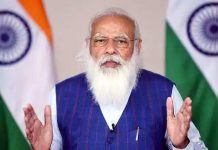 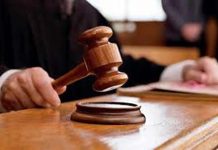 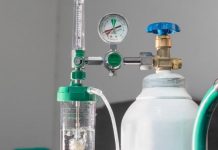