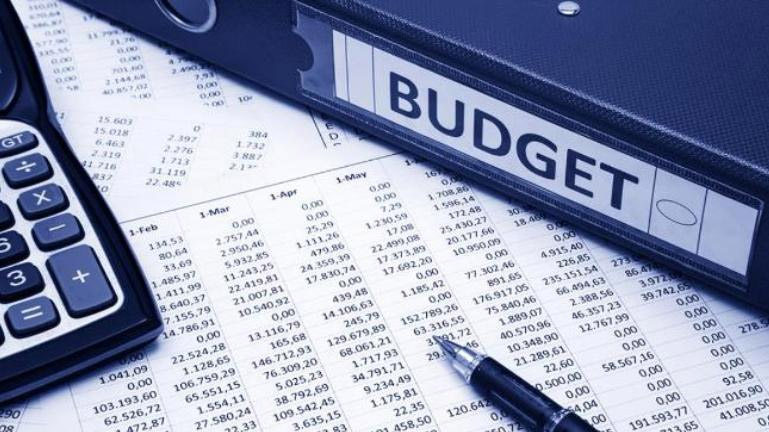 JAMMU, Feb 3: The Union Finance Minister, Nirmala Sitharaman on Tuesday presented the Budget for the Financial Year 2022-23 in the Parliament.
The budget seeks to lay the foundation and give a blueprint to steer the economy over the AMRIT KAAL of the next 25 years – from India at 75 to India at 100. Its fundamental tenets include transparency of financial statements and fiscal position, reflecting the government’s intent, strengths and challenges to build a robust economy.
This budget has been amicably drafted to benefit all the sections of the Society keeping empathetic approach. This budget will speed up the development works in the Nation and will also boost up the employment opportunities for the youth.
With a total outlay at 39.45 lakh crore, the Union Territory of Jammu and Kashmir has been granted Rs. 35,581.44 crore as a part of Central Government’s assistance, grants and loans for the financial year of 2022-23, which is very significant in terms of the developmental aspects for the Union Territory. In the previous years a total of 34,704 crore was granted to Jammu and Kashmir. So there has been an increase of Rs 877 crore in budget from last year which is indeed a significant development for entire Jammu and Kashmir.
In other words, the Budget 2022-23 is a step towards boosting infrastructure and economy for J&K.
During the Budget speech, the Finance Minister announced enormous amount as grant to J&K for Power Projects of Chenab, Special Scholarship Scheme, Industrial Development Scheme, Institute of High-Altitude Medicinal Plants at Bhaderwah including a package under Special Category of States.
As per the budget, a sum of Rs 260 crore has been allocated for Industrial Development and Rs. 225 crores for scholarships. Also, an amount of Rs 273 crore has been allotted for rehabilitation of Dal Lake and Nagin Lake. Correspondingly, a total of Rs 279 crore have been allocated as grants for contribution to Union Territory’s Disaster Response Fund whereas 4 crore is assigned for setting up Institute of High-Altitude Medicinal Plants at Bhaderwah.
Moreover, as per the Budget document, 800 MW Ratle power project and 624 MW Kiru power project have been granted 476 crore and 130 crores respectively. Both these projects are being constructed on river Chenab in District Kishtwar. Additionally, for capital expenditure, Rs 500 crore have also been allocated for Union Territory of Jammu and Kashmir..
In a significant development under the budget, the border villages through ‘VIBRANT VILLAGE PROGRAMME’ with less population, limited connectivity and poor infrastructure will get development gains. This will include construction of village infrastructure, housing, tourist centres, road connectivity, provisioning of decentralized renewable energy, direct to home access for Doordarshan and educational channels as well as support for livelihood generation. Additional funding for these activities will be earmarked besides existing schemes will also be covered and their outcome will be defined and monitored on constant basis.
Commenting on the budget, Lieutenant Governor of Jammu and Kashmir, Manoj Sinha welcomed the announcement made by the Central Government for starting PARVAT MALA scheme. This scheme will create a modern system of transportation on the mountains and hilly terrains. As a preferred and ecologically sustainable alternative to conventional roads in difficult hilly areas of J&K, National Ropeways Development Programme will be taken up in PPP mode. The objective of the programme is to improve connectivity and convenience for commuters, besides promoting tourism. This will also cover congested urban areas, where conventional mass transit systems is not feasible.
The Parvat Mala approach is driven by seven engines like Roads, Railways, Airports, Ports, Mass Transport, Waterways and Logistics Infrastructure. These engines are complemented by the complementary roles of Energy Transmission, IT Communication, Bulk Water and Sewerage and Social Infrastructure.
Finally, the approach is powered by Clean Energy and Sabka Prayas- the efforts of Central Government, UT Government and Private Sector together- leading to huge job and entrepreneurial opportunities for all, especially the youth. The proposals in this budget, while continuing the declared policy of stable economy, will intend to bring more reforms that will take ahead the vision of prosperous INDIA.