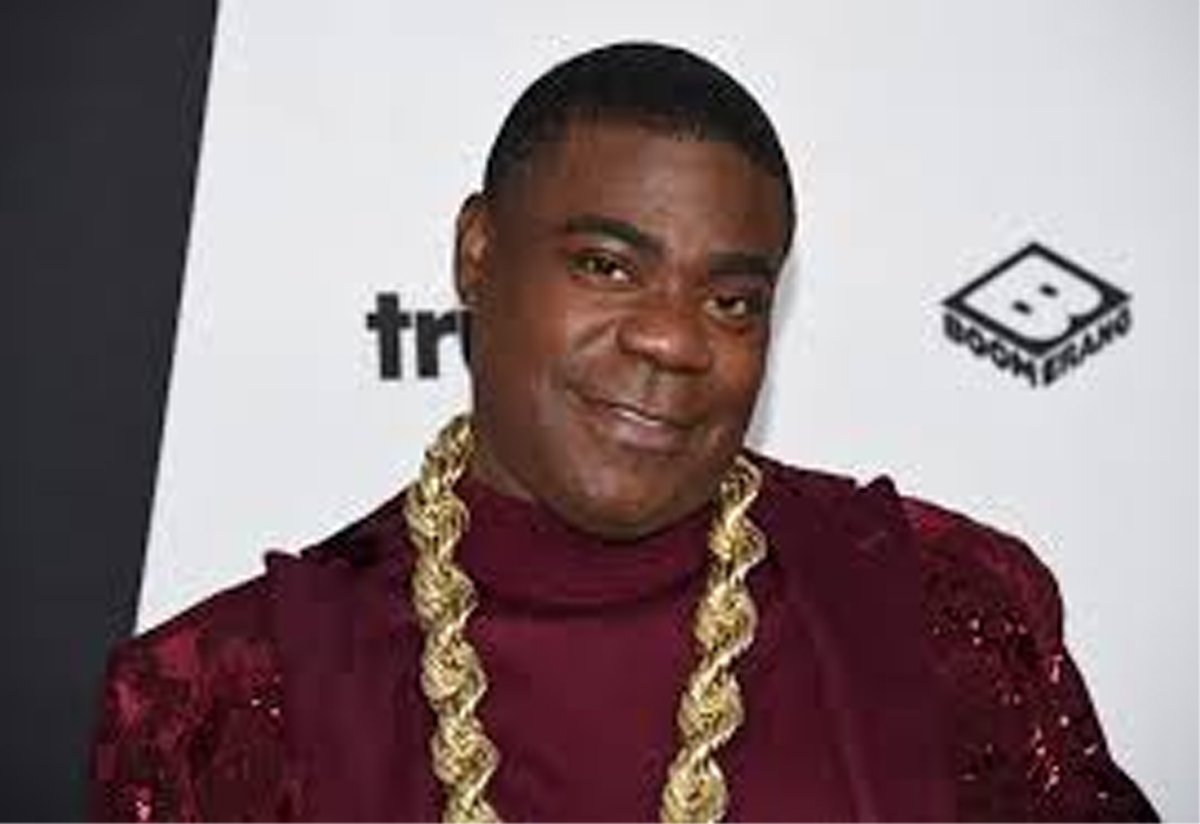 The follow-up to the 1988 rom-com would see Murphy’s Prince Akeem learning about a long-lost son and returning to America to meet his unlikely heir to the throne of Zamunda – a Queens native named Lavelle.

“SNL” star Leslie Jones is playing Lavelle’s mother, who became pregnant with Akeem’s child after a one-night stand with the royal.

According to The Hollywood Reporter, Morgan will portray Jones’ brother, a hustler named Reem.

Wesley Snipes, Jermaine Fowler, KiKi Layne and Luenell are the other new names to join the franchise.

Murphy and Barris are also attached to produce with Kevin Misher.