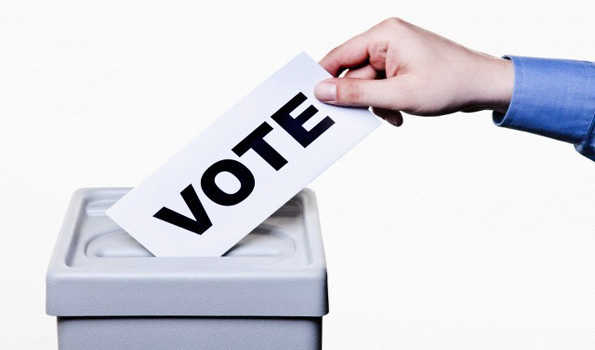 NEW DELHI: The nation seems to be becoming more democratic as the number of parties registered with Election Commission of India has increased by around 600.
According to official data available here, ahead of 2019 Lok Sabha elections as many as 2,294 parties have registered themselves with the ECI.
In the last general elections, held in 2014, the total number of registered political parties were 1,687.
Out of the total registered parties, 2,235 are unrecognised parties while 52 state parties when seven national parties.
In 2014 LS polls, 464 had participated in the polls. Last general elections also saw participation of all the six national parties and 39 State parties of 47 registered State parties. Moreover, the number of unrecognised parties was 1,634 of which 419 participated in the elections.
The increase in total number of parties from 764 in 2004 to 1,687 in 2014, has been largely due to the rise in the number of unrecognised parties which rose from 702 in 2004 to 1,634 in 2014, the figures reveal.
(AGENCIES)