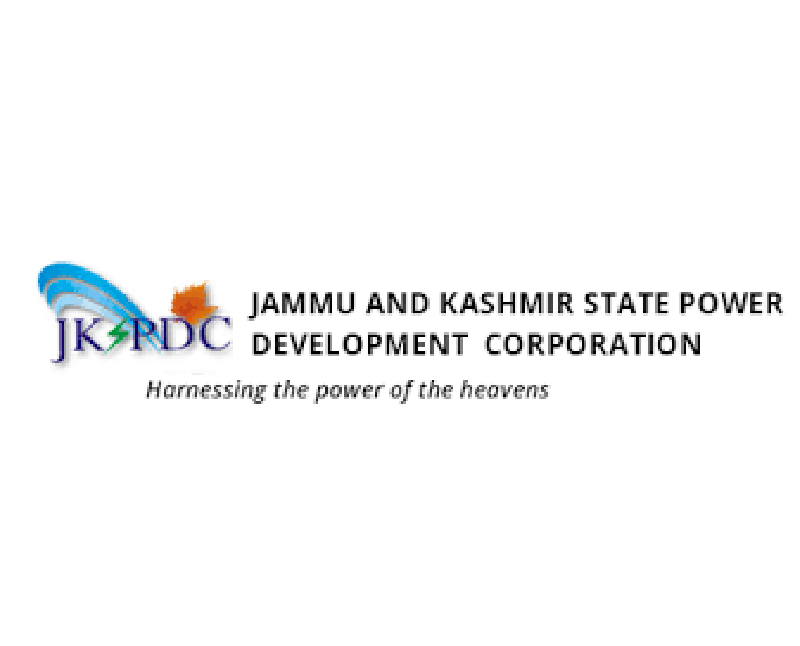 JAMMU, Dec 2: The prevailing adhocism in two major Government Departments of Jal Shakti and J&K Power Development Corporation (JKPDC) which are being run on crutches for quite a long time has led to demoralisation of engineers of Hydraulic Wing.
As per authoritative sources, many posts of Chief Engineers and Superintending Engineers are lying vacant in these two major engineering wings of the UT for a pretty long time as the authorities at the helm of affairs are sitting over the files showing no interest in clearing them which has also hampered the working in these organizations badly.
Sources said, besides the demoralization of engineers in the twin Departments there is also brewing public resentment as lack of manpower has led to cascading effect on the work culture in these organizations.
Sources said the post of Chief Engineer, Rawi Tawi is vacant for over one and half years now and the charge of the Department has been assigned to Chief Engineer of Irrigation and Flood Control Department, Jammu. By not filling up the vacant posts of Chief Engineers and Superintending Engineers, the authorities are deliberately stalling the promotion chances of many senior engineers from the rank of Assistant Engineers (AEs) to Superintending Engineers, sources added.
Chief Engineer, UEED JK UT is vacant for over one year, sources said adding JK ERA Director and Jhelum Tawi River Front (JTRF) World Bank Project are being held by one CE only while the one post of Superintending Engineer each is lying vacant in Hydraulic Circle Poonch and Kashmir as well.
Sources said one Executive Engineer of PHE (Jal Shakti) who is supposed to head one division for its better functioning is asked to hold charge of two or more divisions. There are a number of cases depicting this scenario in both the provinces of the UT. PHE Division Nowshera, I&FC and Flood Control Division, Rajouri, PHE Division Rajouri are classic examples. How can one Executive Engineer do justice to the works of such importance in a number of divisions, is anybody’s guess.
Post of Superintending Engineer, Hydraulic Circle, Poonch is being looked after by SE Hydraulic circle, Rajouri.
Approximately, 40 posts of engineers are vacant in Power Development Corporation (PDC) and Chenab Valley Power Project.
Sources said the condition in Jal Shakti Department is so grave that the senior most AEEs who are now at the verge of retirement see no chances of promotion to the rank of Executive Engineers, during the remaining period of their service career.
Theh said instead of promoting the senior most engineers, authorities are more interested in prevailing adhocism in the two Departments which are virtually on crutches now as the senior engineers are stagnated on one post for years together.
Sources said about nine posts of Executive Engineers are lying vacant in Hydraulic Wing alone while about 100 posts of AEEs are also lying vacant in the same Department for about last six months which are being run on casual arrangements for a pretty long time now.
Sources said the situation is so grave that one AEE is holding charge of two to three sub divisions at many places.
UEED is a single department having footprint in whole of J&K UT post of HoD, (Chief Engineer) is lying vacant for the last one year. The charge has been given to officer in JK ERA who is already having charge of World Bank aided project Jhelum Tawi River Front (JTRF), sources added.
Jal Shakti Department is an important public oriented institution encompassing several wings of functioning like PHE, I&FC, Ravi Tawi Irrigation, CCDU.
Sources said PHE, Division Nowshera, Irrigation Division Rajouri, Irrigation Division Poonch, PHE Division Rural, Irrigation Division Akhnoor, Irrigation Division No 1 Jammu, Irrigation Division, Awantipora, Kashmir, PHE Division No 2 City Jammu, and many more are without Executive Engineers. The post of Chief Engineer Civil Investigation Kashmir and Jammu are vacant in Power Development Corporation for a long time while the charge of CE CID Jammu as well as Kashmir has been given to Executive Director.
Sources said the departments which are indirectly dependent on Jal Shakti Department like Housing & Urban Development Department, the situation is even more worrying.
Surprisingly, there are vacant posts in three Civil Sub-Divisions and one  Mechanical Sub-Division in UEED since last several months as no AEEs have been posted there. At present, one AEE Civil is holding charge of three Sub-Divisions. One can imagine what justice to work could be possible, sources said.
Sources said Executive Engineer Sewerage and Drainage Division Jammu is holding charge of TO (Technical Officer) to Chief Engineer UEED J&K and Executive Engineer PHE Division Awantipora, Kashmir is holding charge of Irrigation Division Awntipora also.
Sources said despite vacant posts available at every level, promotion/postings have been kept on hold, without a tangible reason, for the last one year on some unjustifiable grounds. Even confirmation of many engineering officials isn’t being taken on priority by the administration unlike in PWD which is filling up the vacancies as per the norms diligently and speedily, sources added.
Unilateral decisions, delayed response, non-filling of vacant posts in time has been quite demoralising for the officials of these huge Departments, sources said.