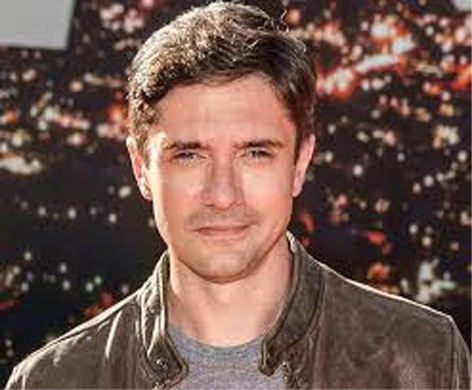 Los Angeles, Feb 16: Actor Topher Grace will be making a return to network television with ABC’s upcoming comedy pilot “Home Economics”.
According to The Hollywood Reporter, the single-camera comedy pilot hails from Lionsgate and ABC Studios.
If the project receives a series order, it would mark the 41-year-old actor’s first regular TV gig since “That 70s Show”, which ended in 2005.
“Home Economics”, created by Michael Colton and John Aboud, centres around three adult siblings: one in the top one per cent, one middle-class, and one barely holding on.
Grace will play Tom, the middle sibling both in age and economic status. His character has been described as an intellectual, a novelist who’s had a couple of books that sold decently, but his last one did not.
Colton and Aboud will also executive produce the show alongside Grace, Eric and Kim Tannenbaum. (PTI)