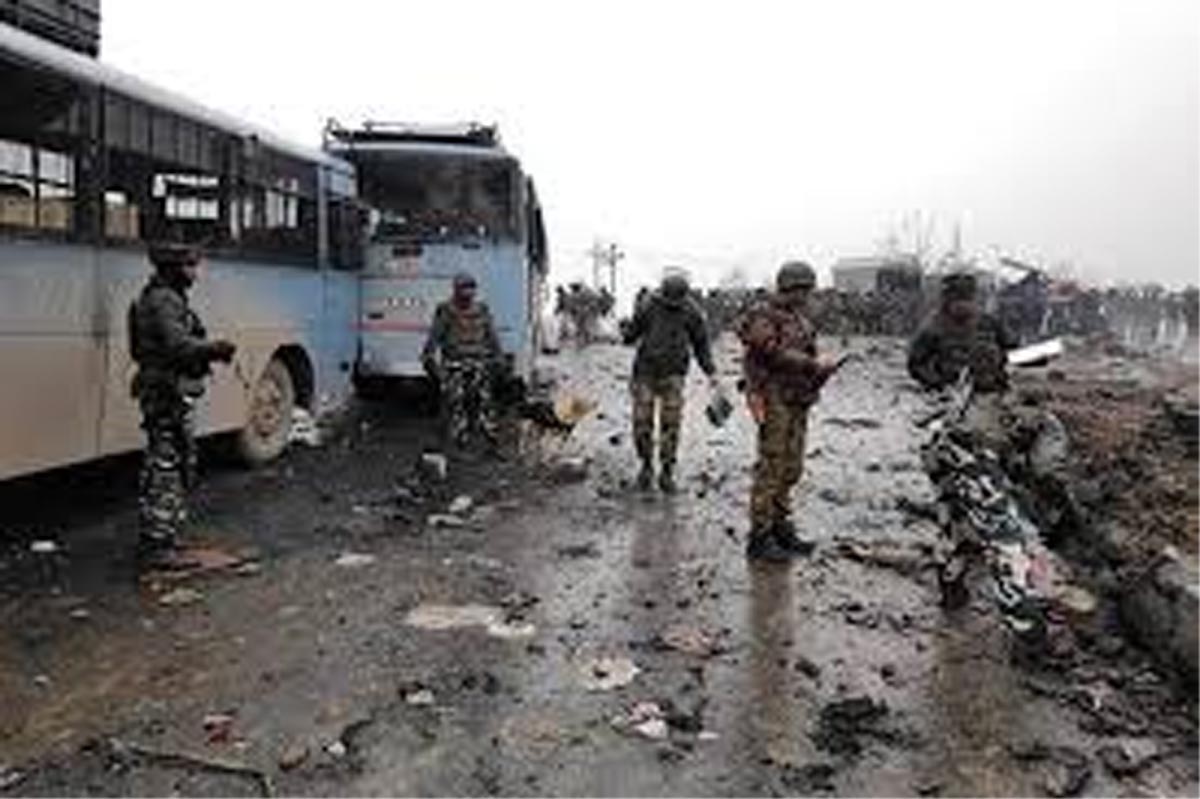 WASHINGTON, Feb 16:Describing the Pulwama terrorist attack as a despicable act of violence, top US lawmakers have rallied behind India’s effort to fight terrorism and said that such heinous crimes will not weaken the resolve of its people.

So far, more than 70 American lawmakers including 15 Senators have condemned the attack.

At least 40 CRPF personnel were killed and many injured on Thursday in one of the deadliest terror attacks in Jammu and Kashmir when a Jaish-e-Mohammad (JeM) suicide bomber rammed a vehicle carrying over 100 kg of explosives into their bus in Pulwama district.

The “terrorist attack against Indian paramilitary police is a despicable act of violence, however, I know it will not weaken the resolve of the Indian people,” said Senator Thom Tillis, a member of the Senate India Caucus.

“The American people and the American government stand fully behind our ally India and their fight to defend their democracy and end the threat of violent extremism,” he said.

As a member of the Armed Services Committee and Senate India Caucus, Tillis said he remains committed to strengthening the national security alliance between the two nations.

“What a terrible terrorist attack in India. America stands with our Indian friends and allies against this despicable atrocity. Our thoughts are with the victims and their families,” Senator Bill Cassidy said.

“I condemn the terror attack yesterday in Jammu and Kashmir. My thoughts are with the families who lost loved ones in this horrific attack,” said Senator Sherrod Brown.

Other US lawmakers also took to Twitter to condemn the attack.

“I strongly condemn the heinous terrorist attack in Kashmir, one of the deadliest attacks in the region in decades. My prayers are with the families of the victims,” Senator Cory Booker tweeted.

“My sincere condolences to the Indian people after the horrific terrorist attack yesterday in Kashmir. The United States stands strong with India in the face of terrorism. We must work together to fight this evil,” Senator Marco Rubio said.

“The Kashmir terror attack yesterday was a horrific and devastating act of terrorism. These cowardly terrorist acts have no place in our world. The United State stands in solidarity with India in condemning this attack,” Senator Rob Portman said.

The terror attack against Indian forces in Kashmir resulting in over 40 deaths and seriously injuring many more was despicable, said Congressman Bill Johnson.

“Terrorism cannot be accepted in any part of the world, and Pakistan must end the support and safe haven for any terrorists groups operating in its country,” Johnson demanded.

“Deeply saddened to learn of the cowardly terrorist attack on an Indian Central Reserve Police Force in Kashmir yesterday. The United States stands firm with our Indian partners in condemning the Kashmir terror attack. We must fight against terrorism in all of its forms,” Congressman Steve Stivers said.

This heinous terrorist attack on the Indian Central Reserve Police Force convoy in Jammu and Kashmir is a devastating tragedy and must be vehemently condemned, said Congresswoman Brenda Lawrence.

“I extend my sincere condolences to the victims and their families and loved ones,” Lawrence said.

The United States stand with its ally India in coping with this barbaric act of terrorism, said Congresswoman Sheila Jackson Lee.

“Saddened and angered by today’s terrorist attack in Jammu and Kashmir. Tammy and I are keeping the victims’ families in our prayers during this difficult time. New Jersey stands with India against the threat of terrorism,” New Jersey Governor Phil Murphy said.

“My thoughts are with the victims and their families today. America stands with the Indian people and strongly condemns this senseless violence,” Indian-American Congressman Dr Ami Bera said. (PTI)