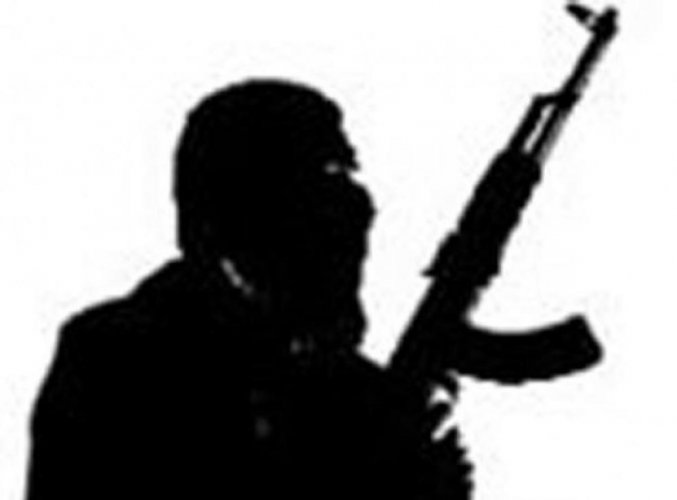 KOLKATA/GAYA: A top operative of terror outfit Jamat-ul-Mujahideen Bangladesh (JMB), who was involved

in the 2018 Bodh Gaya blast, was arrested from Bihar by the special task force (STF) of the Kolkata Police on Monday.

The Centre in May declared the Bangladesh-based JMB, which was blamed for the terror attack at a cafe in Dhaka in 2016 in which 22 people including 17 foreigners were killed, as a banned terrorist organisation.

Ejaz Ahmad alias Amir, a resident of Birbhum district of West Bengal, was apprehended from a house at Pathan Toli locality of Buniyadganj police station area in Gaya district, a police officer said in Gaya. (AGENCIES)